Akshay, who has been very impressed with Diljit’s past performances, made him an offer to be part of a Salman Khan production. 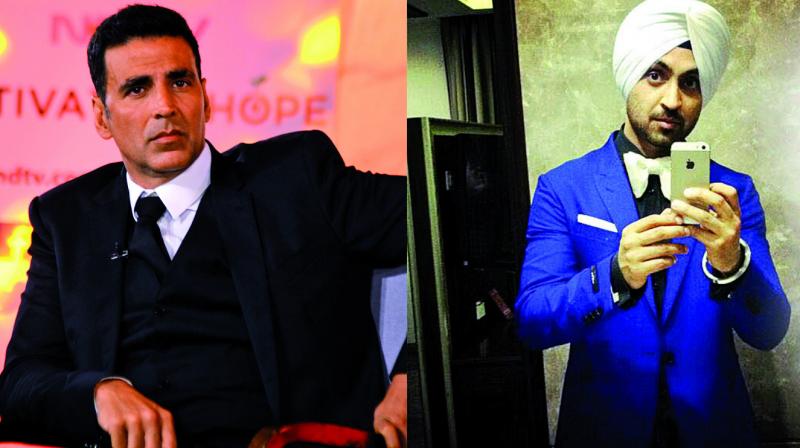 Udta Punjab seems to have made for a great launch pad for Diljit Dosanjh. Now, Akshay Kumar we hear has roped in the actor for his next, which will be produced by Salman Khan. “Akshay has loved Diljit’s previous performances in other films and therefore decided to offer him a role alongside him. Diljit too is excited about the offer. He has a substantial role in the film,” the source said.

Salman Khan to is supposed to make a special appearance in the film which will hit the screens in 2018. Diljit will also be seen in Anushka Sharma’s Phillauri.