The film that opens this Friday features Aditya in a role that will stun audiences. 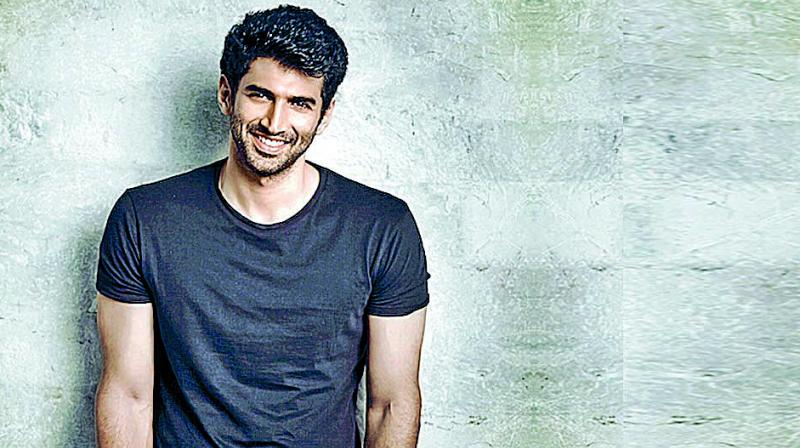 If there is one director that Aditya Roy Kapur owes his career to, it is Mohit Suri.  At the beginning of his career, when the actor was struggling to find his voice through misfires  such as Sanjay Leela Bhansali’s Saawariya and Vipul Shah’s Action Replay, Mohit came forward  and cast Aditya in Ashiqui 2.

The movie became the biggest moneyspinner of 2013. The film was followed by a string of big-budgeted duds like Yash Raj Films’ Daawat-e-Ishq, Ok Jaanu and Abhishek Kapoor’s misfired magnum opus Fitoor. Even last year, Karan Johar’s Kalank, in which Aditya gave a controlled performance, was a massive flop.

On the verge of being written off, Aditya is all set to make a massive comeback with Mohit’s Malang. The film that opens this Friday features Aditya in a role that will stun audiences.

The director shares, “I didn’t cast Aditya in Malang for our past association, I cast him as he was right for the role. Having said that, I must admit Aditya took on this journey of transforming himself from a hippie to a hero. He is now more assertive about his life, he has taken charge of his destiny. This, I think, comes with maturity. He was more a child than a man. Now he has embraced his maturity.”

Meanwhile, trade analyst Atul Mohan says, “I really hope this is his comeback. So far, the posters, trailers, promotions, and music has failed to generate any kind of excitement or buzz. But one cannot miss or ignore the transformation Aditya has undergone physically. It seems he has worked hard for this one.” Adds trade guru Amod Mehra, “An actor is known by his last release, and ARK’s last two films Kalank and Fitoor have been disasters. So only if Malang is a hit can he make a comeback.”

Sources close to the project say they are so sure of the impact of Aditya’s performance that they’ve already signed him for a sequel.