I lost my mojo for South Indian films: Nikesha Patel 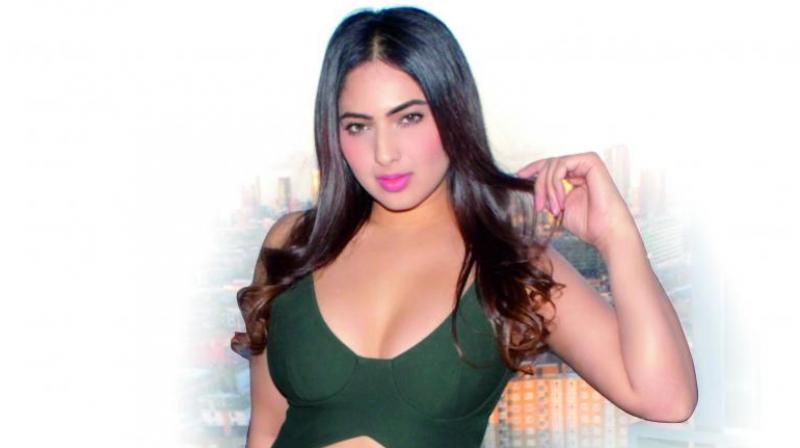 Actress Nikesha Patel, who lived in Chennai and has done several films in the south, has relocated to London!

The actress, who has been cutting down her work in films in the south over the last one year, has begun pursuing a career in the British film and television industry.

“Believe me; it was a very tough decision to make,” says the Namaste Madam star. “But I felt why not? It’s now or never,” She adds that she was part of a few British television shows in her formative years. “I bought a flat and have been staying in Central London for the last few months. I have collaborated with an international agency Gilbert and Payne. Moreover, London is my hometown, so I eventually have to shift base here,” she explains, adding that she would also collaborate with an agency in LA as she feels there’s a lot to explore there, work-wise.

The actress regretted that she hadn’t been able to establish herself in the way she would have liked to, though it has been decade since she entered showbiz. Apparently, the actress was disheartened with the kind of films she was offered in south India.

“I have worked in more than 25 films in the South, I got bored. Also, I work hard and then the film is criticised. So, I need a breath of fresh air, Nikesha said, adding that she had come to India from London to work in Hindi.

“I wanted to work with a star and a top filmmaker in Hindi, but it did not happen. Although Bollywood appreciates the work of the South, they don’t value it. So you have to start from scratch,” the Araku Road Lo star reveals.

Nikesha feels she lost her mojo because she did not get the offers that she expected. “I had to make adjustments to my choices,” she says, adding, “First I only wanted to work with stars. Then I started accepting budget films; and eventually I picked up random films.” She added that it took her several years to come out of the shadow of being known as Pawan Kalyan’s heroine. “As much as I was appreciated for my work in Tamil, Telugu people never stopped calling me a PK heroine. Just because I debuted in a Pawan Kalyan-starrer (Puli) I cannot be branded that way,” Nikesha states.

Revealing that casting directors and agencies in UK and LA rejected her because her performances in the South were ‘over the top’, the actress says “They said I was ‘very loud’ and I should have been more natural and expressive. I remember even Bollywood said the same.” Nikesha recently enrolled in a two-month crash course in acting.

“This training will help me rediscover myself, and the actress I aspired to become. I am confident that filmmakers will see me as a better actor,” she says, adding that she is currently giving auditions for TV and other films in the UK.