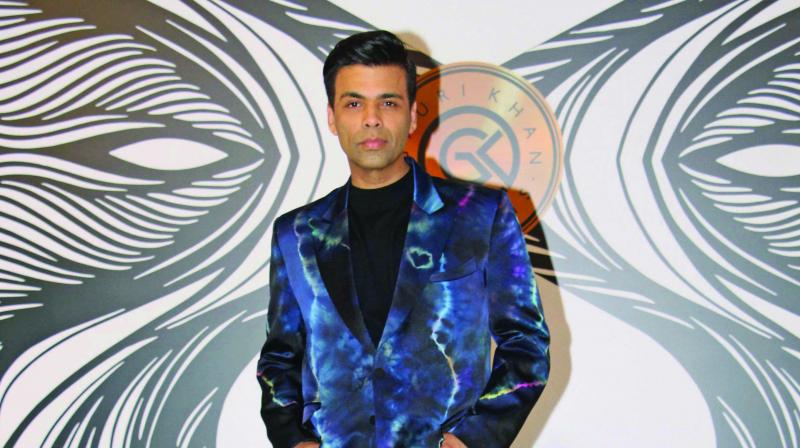 With the Twitter campaign to boycott Karan Johar’s magnum opus Takht gaining momentum, the filmmaker is now in a dilemma — He either gets rid of his writer, or shelve the project altogether. However, given the current situation, it will be impossible for Johar to go ahead with what is his most expensive film to date.

The film’s writer Hussain Haidry’s tweet on ‘Hindu terrorism’ has created a furore on social media, with netizens offering Johar the option of either sacking his writer or offended netizens boycotting the project. While Karan himself maintains a studied silence over the controversy, elements close to him say he is seriously reconsidering the project.

“He may decide to drop the project since there is no film without the writer. On the other hand, if the furore dies down after a while, he may consider keeping Hussain onboard. But at the moment, the option of continuing with Hussain seems unlikely, given the volume of protest,” says a friend of the filmmaker.