Baaghi 3 looks like another plot about kidnap and revenge. “That’s right,” the director exclaims. 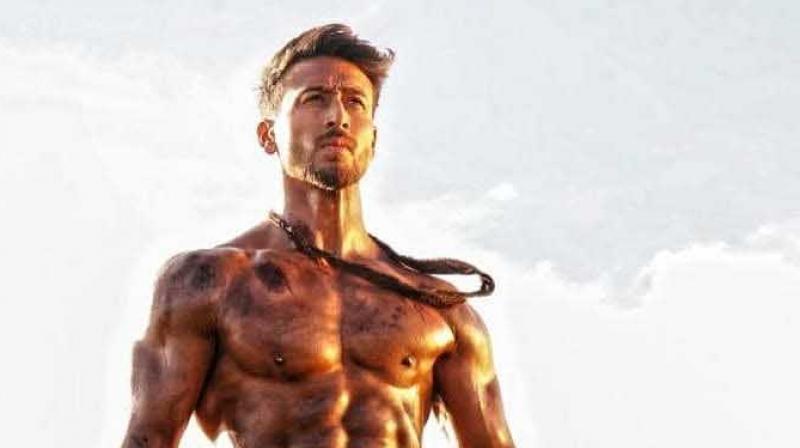 That authentic war-torn zone we see in the trailer of Baaghi 3 is not really Syria, it is actually Serbia, reveals director Ahmed Khan.

“We shot in Serbia, where we had to construct huge sets to make it look like Syria,” he says, adding, “Our producers Fox Star refused to let us shoot in Syria… too dangerous. So we had to build huge sets in Serbia that resembled the topography in Syria.”

But if sets had to be erected, why not do them in Mumbai? Ahmed shrugs, “Sajid Nadiadwala said just, ‘Do what it takes to get it right’. We did try to do it in Mumbai, but it didn’t seem to work out right. I am glad we shot in Serbia. We got the right atmosphere and the proper junior artistes who spoke Arabic.”

Baaghi 3 looks like another plot about kidnap and revenge. “That’s right,” the director exclaims. “There is kidnapping in common as a triggering point in the plot to all the three Baaghi films so far. I think it will be a common refrain in the Baaghi franchise. Besides, of course, Tiger, whom we can’t make Baaghi without.”

Ahmed has refrained from doing any of the choreography in the actioner. “Too much to handle. I am hands-on in all the action scenes. So besides the direction, I have to be on high alert in many other departments. I left the choreography to Ganesh Acharya and to my assistant Adil Shaikh,” he reveals.

The filmmaker says he intends to take a long break after Baaghi 3. “It has taken two years of hard work. I am exhausted. I need a break before breaking into Baaghi 4,” he says in conclusion.