Entertainment   Bollywood  03 Apr 2019  A special gym for Esha on the sets of One Day
Entertainment, Bollywood

A special gym for Esha on the sets of One Day

Esha Gupta is a fitness freak and it’s a fact known to all. 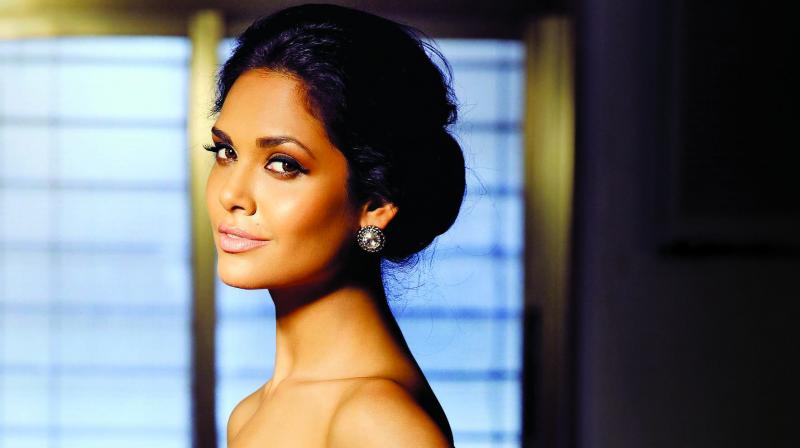 Esha Gupta is a fitness freak and it’s a fact known to all. The actress who doesn’t believe in missing out on her work out session even for a single day has taken her fitness passion a notch higher.

Esha, who is shooting in Haryana for the film One Day: Justice Delivered, has a special gym set up especially for her.

A source close to the film reveals, “Esha makes sure she spends a minimum of two hours each day working out. When she moved to Haryana, working on a tight schedule for One Day, the producers recreated a gym for her on the set so that she wouldn’t miss her workout.”

Talking about it, the actress says, “I like being fit, but especially for this role, I had to make sure I look and walk stronger. It was a different experience and I really enjoyed it.”

According to the source, she wanted to have a proper physique for her character in order to perform action sequences well, and showcase a true portrait of a female cop in the country.  “Another reason for the same was the fact that she has to look really fit for the tough cop role that she’s playing,” added the source.