IMPPA has extended their support to Ronnie for stopping the VPF charges. 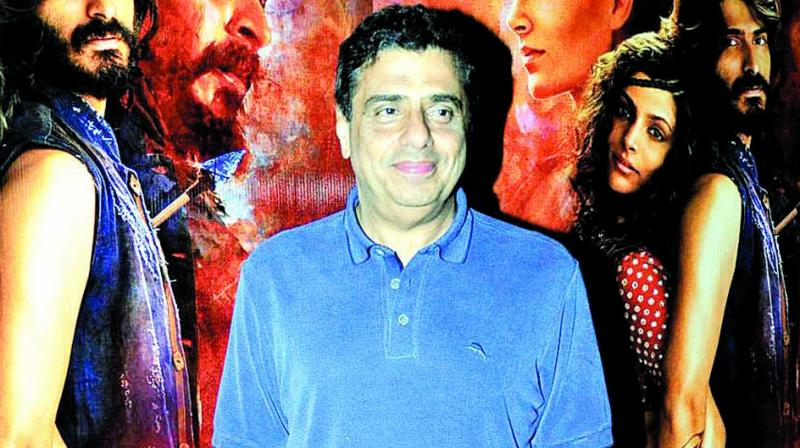 According to a story broken by us a few days back, the noted producer Ronnie Screwvala, in a 153-page informative note addressed to PK Singh, Secretary of the Competition Commission Of India, has asked them to intervene and stop major multiplexes from charging the Virtual Print Fee (VPF). VPF amounts to `20,000 per screen when a producer or a film studio releases their film through the digital service provider. UFO, Scrabble and Real Image are some of the digital service providers who beam the films to the theatres.

And now his efforts have received a shot in the arm with the biggest producer association of Bollywood, Indian Motion Pictures Producers Association (IMPPA), which has an eclectic mix of over 5000 small and big producers coming together to support Ronnie in his endeavor. “Ronnieji has taken a big step. Many small producers are finding it impossible to release their films. Earlier we were happy when UFO came and we had to not come out with film prints (costing `70,000 each). But now, we have to shell out so much money that films don’t get a good release. We wholeheartedly support him and want the other producer associations (Western India Film Producers’ Association (WIFPA), The Indian Film and Television Producers Council and the Film Producers Guild) to also come and support him and become a part of the complainants,” says noted filmmaker Mehul Kumar who is also the Senior Vice President of the IMPPA.