Just recently, we witnessed some unexpected gems and acts of compassion from various politicos. 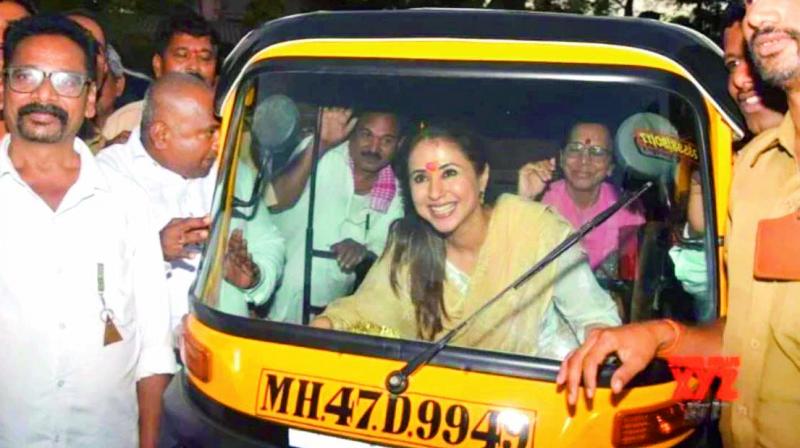 Rangeela girl Urmila Matondkar poses in an auto rickshaw during her election campaign in Mumbai.

It would not be wrong to say that election season in India resembles a real-life comedy of errors, with dramatic campaigns, high voltage action and not to forget, lead characters with an astute sense of timing. Just like movie stars before their film releases, political biggies are known to up their appearances once elections are lined up. That’s when we get to see their compassionate side and picture-perfect moments, such as eating with rural folks, playing with slum kids, hobnobbing with farmers and other heart-tugging moments. While the same folks remain cooped up in their luxury mansions and AC offices throughout the year, election time is when they can project that the real Indian leader isn’t scared of sun, sweat or struggle.

Just recently, we witnessed some unexpected gems and acts of compassion from various politicos. For instance, BJP contestant and actress Hema Malini displayed her farming skills and tweeted about her day out in Mathura. “Began my Lok Sabha campaign today with the Govardhan Kshetra where I had the opportunity to interact with women working in the fields. A few fotos for u of my first day of campaign (sic),” she wrote.

Sickle in hand and draped in a saree, Hema Malini campaigning with farmers in Mathura.

Ironically however, the tweet backfired and instead earned her snide remarks like gaon ki gori among netizens. Similarly, BJP leader Sambit Patra campaigned in his constituency in Puri (Odisha) and dined with the locals. He even shared a video showcasing an old lady preparing food on the chulha for him, but got trolled for the failure of PM Modi’s Ujjwala Yojna; in the villages.

And how can we forget PM Narendra Modi washing the feet of five sweepers at the Ardh Kumbh Mela in Allahabad? Meanwhile, Delhi Pradesh Congress Committee (DPCC) launched a two-week cycle yatra; the star leaders of the party like Priyanka Gandhi performed pooja in a bright red dupatta and Rahul Gandhi mingled with students of Stella Maris College, Chennai — equally gimmicky for obvious reasons. Given that the average voter is blessed with a fair amount of common sense, it seems like our netas are really out to take us for a ride! But do these gimmicks actually translate into votes? 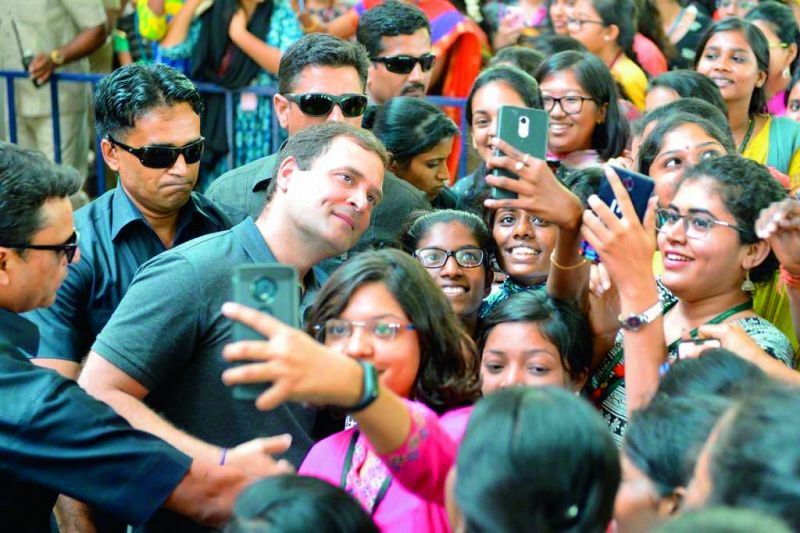 Author and political commentator Varad Sharma points out that social media in India has changed the dynamics of communication in India. “It has disrupted the socio-political discourse; changed the news system. Politicians are using it as a tool to communicate and disseminate their agenda, policies, and opinions. Public memory is short — people remember the recent happenings while old things are forgotten. Also, in India, certain politicians are idolised because of the charisma they create during the poll time,” says Sharma. Campaigns are important to reach out to people and connect with them, but for political parties, it is also a big gamble, says political analyst Partha Pratim Das, who is the founder of chanakyya.com (a website that predicts election trends). He opines, “These gimmicks by political leaders are designed to woo the voters, especially in remote regions where people are easily influenced by star campaigners. 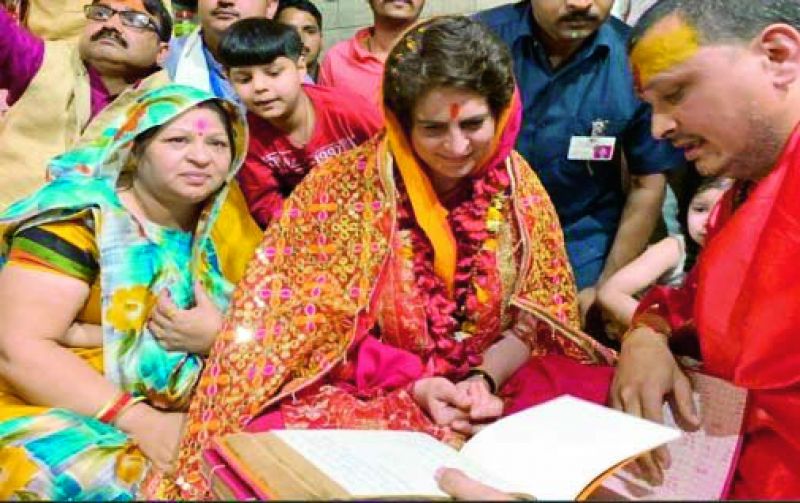 Priyanka Gandhi performs a pooja with locals before elections in bright red dupatta.

Before elections, you’ll notice a lot of political parties roping in stars to represent constituencies where they have no dominance. The main intention is to pull votes from the opposition party as actors in India come with a big fan following. Any publicity is good publicity for political leaders.” 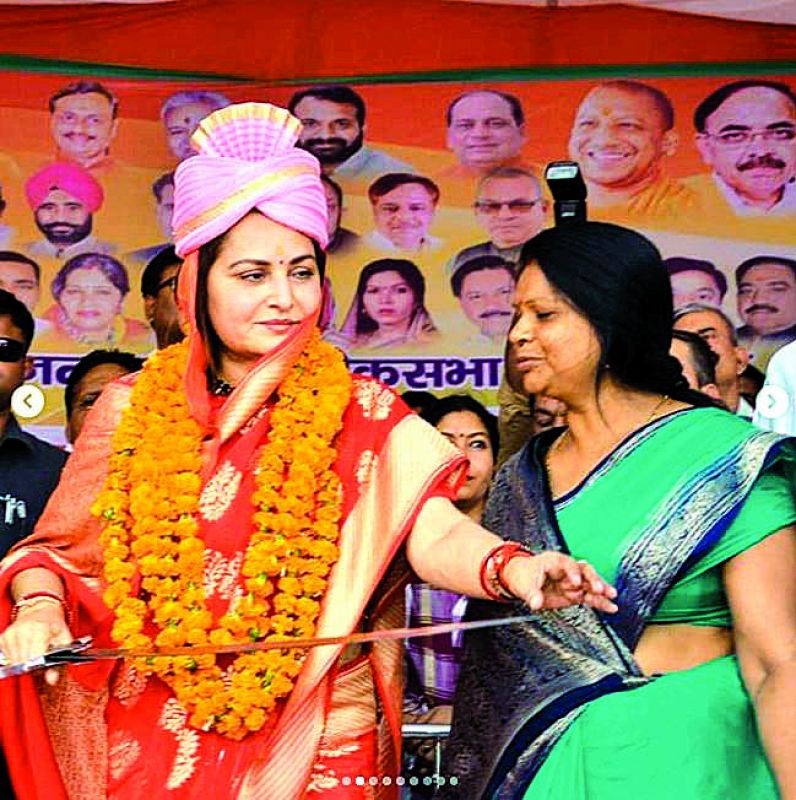 It’s not the politicians alone, even the system compels both sides to act like this, says political strategist Rahul Mehta, who has worked in India and South East Asia for electoral campaigns for over two decades. “The code of conduct during elections defines what to do and not to do, but in a passive manner, so politicians try to influence voters of semi-urban or rural areas in a time frame of 45 days. They usually plan entertainment and engagement activities with voters and see it as an opportunity to come close to the people. In an era of online campaign management, these activities are even more relevant because it impacts the undecided voter segment and works partially to manage perception about candidates.”  Interestingly, most of the parties have started using digital companies to promote their social media handles. Tarun Wig, co-founder of Innefu Labs, chalks out the key patterns and effects of social media on the upcoming elections.

“Based on the analytics generated by our system, we were able to identify 56,000 Twitter profiles created last month from the subcontinent alone. We have analysed multiple catchy hashtags and viral images. A strong message or an image from a political leader can influence the borderline voters and influence their decisions. This is what most parties are targeting,” sums up the online expert.