CBFC has been instructed to take a firm stand against shrill jingoistic films indulging in hate-mongering. 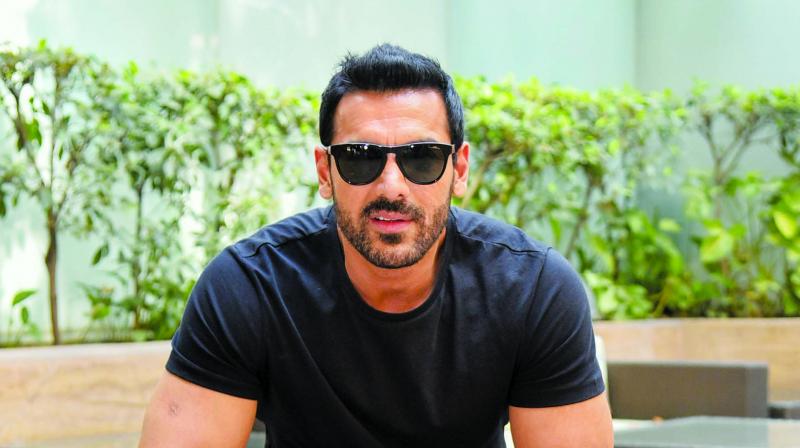 John Abraham is one relieved actor. His new espionage thriller RAW, which opens on Friday, was viewed by the Central Board  Of Film Certification (CBFC)  and cleared with a  ‘UA’ certificate.

Only two verbal cuts were ordered. A   source in the know says,  “The CBFC members really liked the film. There was no objection to any of the political content. Although it is a cross-border espionage thriller, but  the  film does not indulge in any  Paki-bashing.”

Apparently, the  CBFC has been instructed  to take  a firm stand against shrill jingoistic films  indulging in  unnecessary hate-mongering. Says RAW  director  Robby Grewal, “We were asked to make just two audio cuts. We had to remove two cusswords which we happily did. There were no  visual cuts at  all.”