Directed by Sonam Nair and produced by Siddharth Malhotra, Kaafir is touted to be based on real-life incidents. 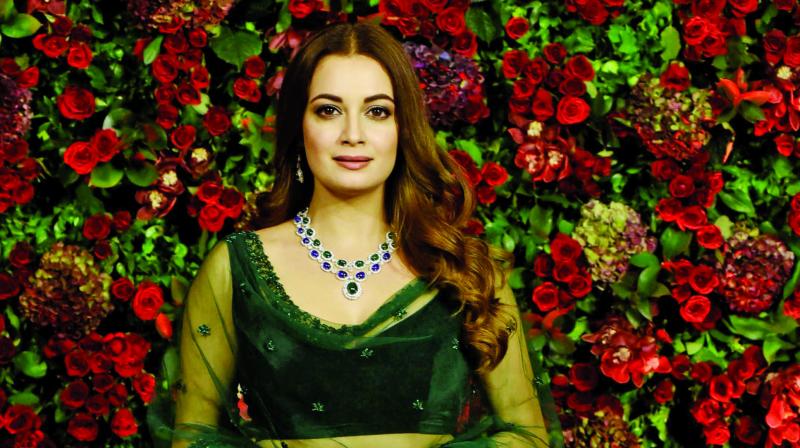 After having made her mark in Bollywood and recently in Sanju, Dia Mirza has now entered into the digital space with a web show titled Kaafir. The ZEE5 web-series will see Dia paired with Devon Ke Dev...Mahadev fame Mohit Raina.

While many actors have relayed into the OTT platforms, Dia’s venture into web-series is because of the versatility and the independence of the format. “As an artist, actor, and producer, web series excite me tremendously because there is a great potential to not just tell the kinds of stories we really want to tell, but to tell these stories with absolute freedom and devoid of the pressure of the box office,” the actress says. She has also signed to be a part of another web series Moghuls.

Directed by Sonam Nair and produced by Siddharth Malhotra, Kaafir is touted to be based on real-life incidents. In order to construct her role with absolute authenticity, Dia worked with ace acting coach and casting director Atul Mongia.

Talking about taking a workshop, the actress says, “A workshop is an intense study, involving an exploration of the character that one is playing. For me personally, getting to know the character is extremely important. The process of discovering the person one is playing is exciting! Working with Atul was a unique and wonderful experience.”