Entertainment   Bollywood  03 Apr 2019  'URI' actor Kirti Kulhari to play a singer in her next
Entertainment, Bollywood

'URI' actor Kirti Kulhari to play a singer in her next

In the yet-to-be-titled film, Kirti will be seen playing the character of Sasha, who is the lead singer of a band. 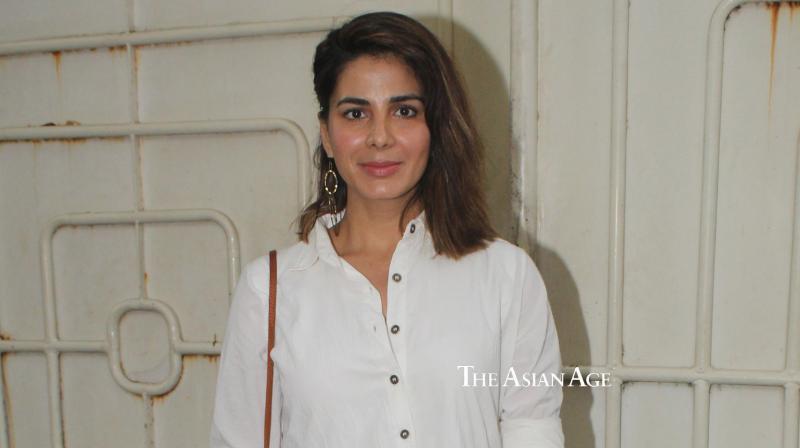 Mumbai: Actor Kirti Kulhari, who was last seen in "Uri: The Surgical Strike", is all set to play a singer in her next film.

In the yet-to-be-titled film, Kirti will be seen playing the character of Sasha, who is the lead singer of a band and is someone who has lived her life on her own terms and persistently questions the society on its indoctrination, a press release said.

"What I find interesting about this character is that she is truly liberated, free and and its a freedom that all of us seek but very few are able to find. When I say free she is free in her spirit and not bound by society norms or rules.

She lives her life on her own terms. I find that so exciting and amazing as it reflects who I am in real life and how I like to live. Her funda in life is live and let live," Kirti Kulhari said in a statement.

The film is a story of two contrasting worlds which come together during a road trip from Mumbai to Ajmer. And how during that journey views are exchanged, people's lives are impacted and stereotypes are broken, the release said.