Meanwhile Urvashi will soon be seen in an ensemble film Pagalpanti. 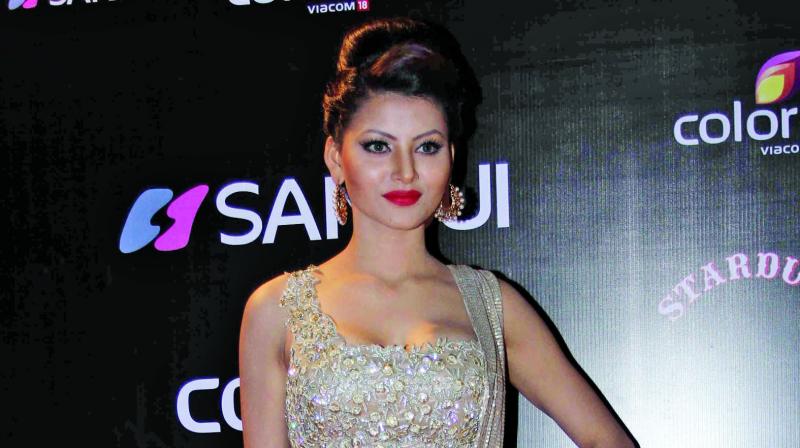 A video from the film producer Jayantilal Gada’s son’s reception has been going viral on the Internet for all the wrong reasons. In a video that has surfaced, netizens are claiming that the veteran filmmaker Boney Kapoor had inappropriately touched the former Miss Diva Urvashi Rautela.

Although, Urvashi chose to quash these reports on Twitter. Reacting to one such article, she wrote, “”Presumably one of India’s ‘SUPREME’ newspaper and this is ‘NEWS’!!?? Please, don’t talk about GIRL POWER or WOMEN’S LIBERATION when YOU don’t know how to RESPECT/HONOUR GIRLS (sic).”

The actress, however, received backlash in the form of trolls for defending the Boney.  In another more elaborate tweet, the actress wrote, “I felt appalled and beyond shocked this morning when i saw social media flooded with trolls of me in a video with respected @BoneyKapoor Sir.He is a true Gentleman and it makes me feel extremely unhappy and miserable because the social sites/media don't even think twice before putting up things or destroying anyone’s reputation. I request all to stop trolling. I honestly respect @BoneyKapoor sir & stand by him and his dignity. #Nototrolls”

Meanwhile Urvashi will soon be seen in an ensemble film Pagalpanti.