You're not obligated to make social commentary through your art, asserts Farah Khan

The 'Om Shanti Om' director said since every individual is different, even their art will have different things to say. 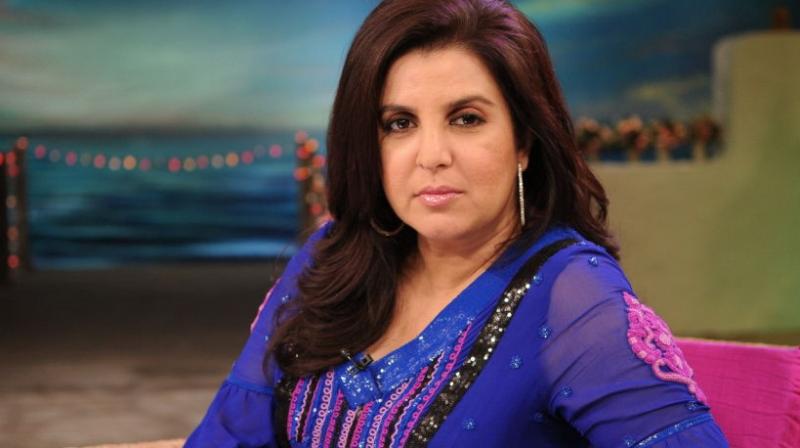 Mumbai: Filmmaker-choreographer Farah Khan says when celebrities are attached to social causes it makes a huge impact in creating awareness but one is not obligated to make a commentary using their art.

The "Om Shanti Om" director said since every individual is different, even their art will have different things to say.

"There is no obligation and there should never be an obligation on art. It should come from within you. Whether they want to speak about something, or highlight a cause," Farah told PTI.

"Not everyone is vocal, fiery and feisty. If you feel like doing it, you come out and do it," she added.

The director, however, said films as a medium have often tackled societal stigmas on screen and now with the boom in OTT platform, there are more opportunities.

"To a great extent Bollywood films do their bit. A film like 'Taare Zameen Par', for example, helped create awareness. Now we have a series of platforms too so we should do it."

She was speaking on the sidelines of 75th anniversary celebration of Jai Vakeel Foundation on World Autism Day.

Farah said it's extremely important to create awareness regarding intellectual disability in the country where it's considered a huge stigma.

"The awareness regarding autistic children's need is missing in our country. According to last year's data, almost two-three percent of our population is mentally challenged, which means two and a half crores. Do we see them in cinema halls, parks, malls?

"Because the stigma is tremendous. The awareness that they need to be included in what we call a 'normal' society is needed. May be next time I'll do a dance workshop for these kids because they love arts, painting and dancing," she added.