Entertainment   Bollywood  03 May 2018  Villain is a lead too like a hero in a film, says Raazi actor Jaideep Ahlawat
Entertainment, Bollywood

Villain is a lead too like a hero in a film, says Raazi actor Jaideep Ahlawat

Jaideep Ahlawat was earlier seen in films like GOW (Gangs of Wasseypur), Aakrosh and Commando. 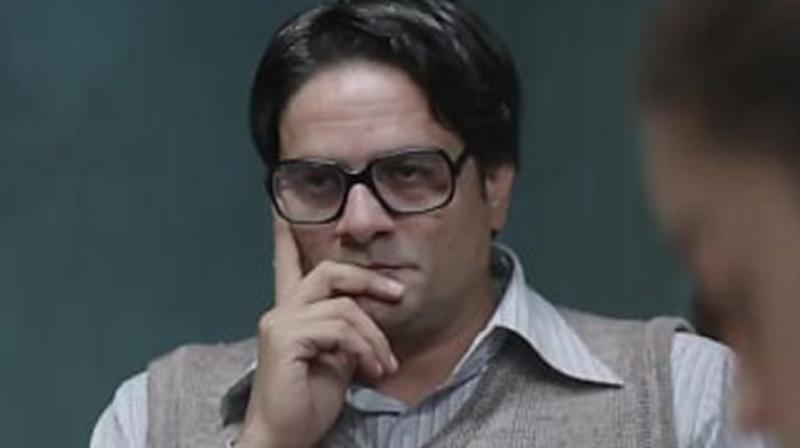 Jaideep Ahlawat in a still from 'Raazi'.

Jaideep Ahlawat, who was earlier seen in films like GOW (Gangs of Wasseypur), Aakrosh, Commando is back with Raazi where he will be seen playing a role of Alia's mentor. The actor gets candid to The Asian Age. Here are the excerpts:

How did you bag Raazi?

I never gave an audition for the film. I met Meghna ma’am and we discussed the script and she had me in mind. I feel it is a director’s medium.

How was it working with Alia Bhatt?

It was amazing. She is really a hard working actor, be it learning the dialogues or combat fighting. She is very spontaneous and comes with a preparation on the sets. She always seeks something new to do in scenes.

Tell us something about your role in the film?

I am Khalid Mir, head of intelligence who trains Sehmat, Alia Bhatt’s character. He had a history with her father too. Sehmat is my responsibility in the film. He looks really simple from the outer appearance but he is mysterious within. He doesn’t say much but thinks too fast. 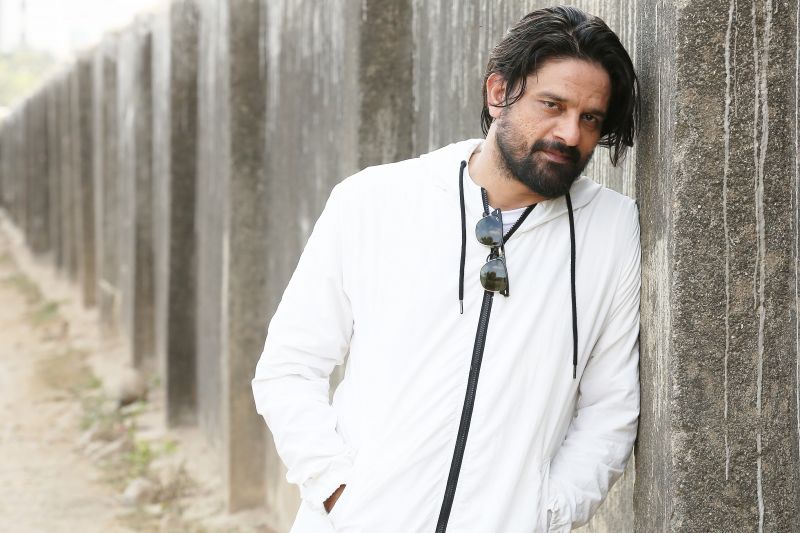 Technically, Aakrosh was my first film but Khatta Meetha was the first film which got released. Priyan sir (Priyadarshan) offered me Khatta Meetha on the sets of Aakrosh. Back then, I was ideal and I had no work so I instantly said yes to him. I felt that I was a misfit for the industry. I was not social enough too. I only used to meet people whom I knew in those days. It has been ten years since 2008 and my journey was good. I was lucky to be a student of FTII, Pune.

You never looked for a lead role?

Who doesn’t want to be a lead hero? In my journey, I got amazing characters to play which were as interesting as a lead role. In Commando, my role was so good. I feel no actor have rejected that kind of a role. Veterans like Amrish Puri, Om Puri, Paresh Rawal have done several negative roles for years. I don’t think the lead role only belongs to a hero and not to villain. 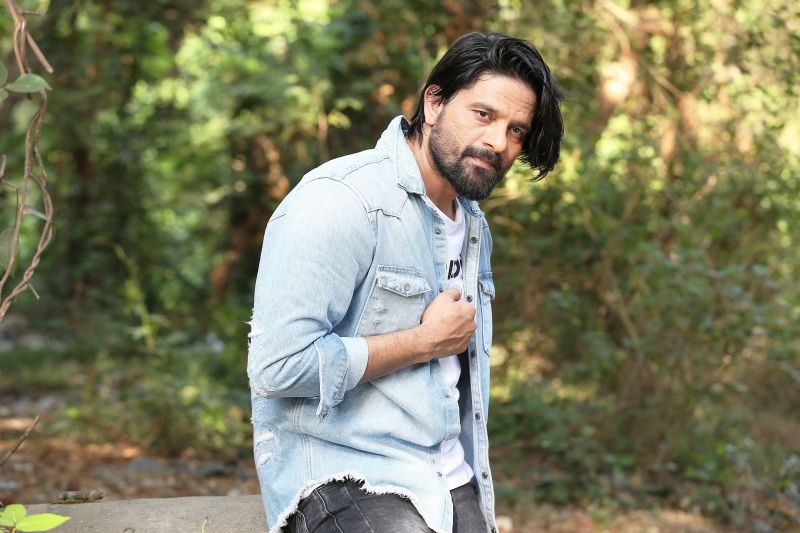 Aren’t you scared of being stereotyped as a villain?

I never thought of it at first place. At times, you feel that people aren’t able to see your other aspects as an actor. I have no complaints from my characters, be it in Commando or Gangs of Wasseypur everyone on those films was grey. Later, I did Aatma and Gabbar, my roles in them were grey too. I feel life isn’t black and white.

How do you take your failures?

If you are scared of your own failures then you are blocking yourself to improve. I would have been a better businessman but I have no regrets as far as my films are concerned. When a script comes to me, I take up only those roles which I want to do. During Commando, many people told me that my role looked like 80’s villain but I never had any apprehensions.

I have worked with the finest directors till date like Priyadarshan, Anurag Kashyap, Vipul Shah to name a few. I want to work with Rajkumar Hirani, I miss working with him, and he makes amazing cinema and Vishal Bharadwaj. I hope I got Talwar 2 (laughs).