On the work front, Akshay will be seen in Good News, Housefull 4 among others. 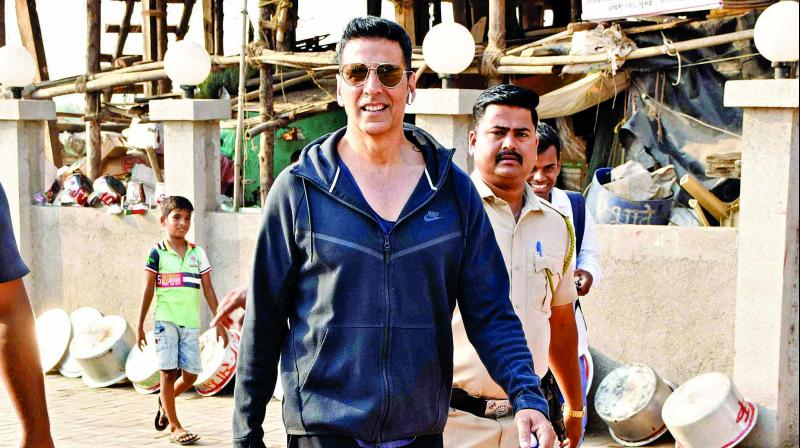 The actor who is known for working with topics revolving around social issues and patriotism has gained the utmost respect from the audience for the kind of films that he chooses to do.

Akshay was also in news for participating in a non-political interview with PM Narendra Modi before the elections which took the social media by storm.

However, his recent reaction didn’t go down well with everyone. The Kesari actor was trolled online for reportedly not casting his vote in the Lok Sabha elections. There were no pictures of Akshay voting while his wife Twinkle Khanna was seen at a polling booth.

A recent video clip that has been making rounds is that of Akshay Kumar dodging a question about casting his vote in the ongoing Lok Sabha elections. At a recent event when a reporter asked him about the same he ducked the question and all that he said was “chaliye beta”.

On the work front, he will be seen in Good News, Housefull 4 among others.