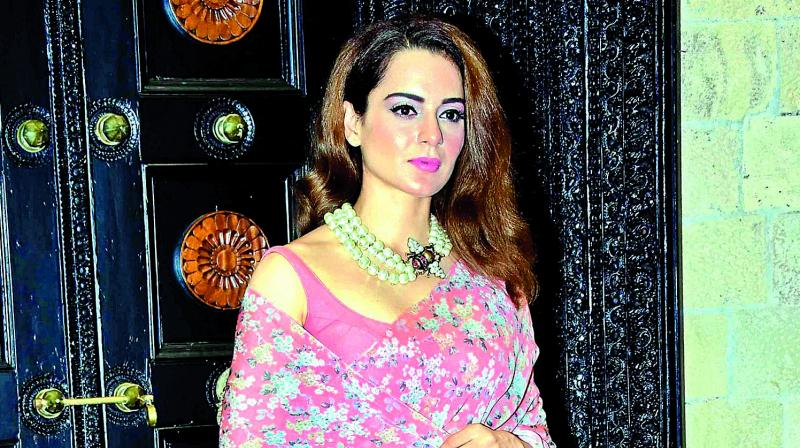 Interestingly Kangana Ranaut who recently opted out of his next film Imli, has her film Panga directed by Ashwini Iyer Tiwari releasing on the same date. The trade is amused by the film being pitted opposite Kangana’s film. Kangana’s this year’s release Manikarnika also released in the Republic Day week.

While Life In A … Metro was slice-of-life story about relationships, this film is an action comedy. The only similarity between both films arethat they are anthologies.

Starring Abhishek Bachchan, Aditya Roy Kapoor, Rajkummar Rao along with Dangal girls Sanya Malhotra, Fatima Shaikh and the effervescent Pankaj Tripathi, the film is still to get a name.

“There are many names being tossed around by the makers, but they haven’t been able to lock in on one. They have decided to see an edited version of the film before taking a call on the name of the film. The planning for the film has been going for long. In fact, the makers could not get the title ‘Life In A … Metro 2’ because of copyright issues and they are in search for a title now after having searched for actors earlier who could accommodate their dates for the film,” says a trade source.

The film has had many changes in the cast before the current team came into place. Taapsee Pannu, Ishaan Khatter and Parineeti Chopra were some of the names that were discussed earlier.