The actor was last seen in Salman Khan produced Hero in 2015, and is all set to come back to the industry. 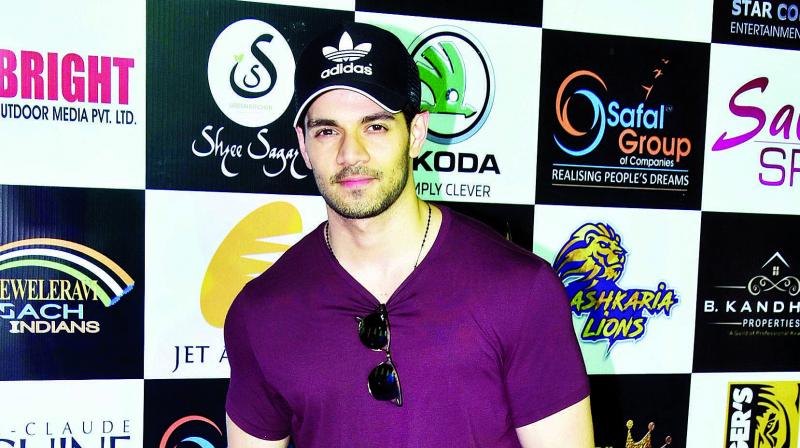 With Akshay Kumar clearing the way in September with Good News being pushed to December 27, his friend and producer Ashwin Varde has shifted the date of his Sooraj Pancholi and Megha Akash starrer Satellite Shankar to September 6. It seems like Akshay’s postponement has become good news for Sooraj Pancholi, who is waiting for his second release.

“It was Akshay’s idea that they should take that date because Ashwin and Murad Khetani were toying with the idea of pushing the release date of Satellite Shankar from July 5. Ashwin and Murad recently partnered with Salman Khan as well in producing Notebook. Since Akshay was shifting his release date, he suggested to Ashwin that it was a good date in September to come out with the film that month rather than in rainy July,” says a source.

Sooraj Pancholi had made his debut in a Salman Khan productions film called Hero in 2015 opposite Suniel Shetty’s daughter Athiya. The film was an above average grosser, but nothing was heard of the actor ever since as he was battling a court case over the suicide of his former girlfriend and actress Jiah Khan.