Grateful for the gift of life, says Rishi Kapoor

In an exclusive chat, Rishi Kapoor talks about his battle with cancer and how his family rallied around. 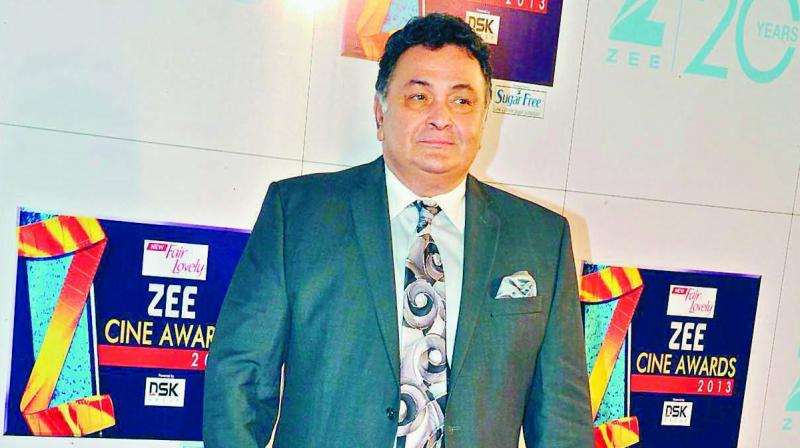 For reasons that were very personal, Rishi Kapoor decided to keep his yearlong battle with cancer to himself.

In September 2018, when Rishi left the country he took to social media to announce the news saying, “Hello all! I am taking a short leave of absence from work to go to America for some medical treatment. I urge my well-wishers not to worry or unnecessarily speculate. It’s been 45 years “plus” of wear and tear at the movies. With your love and good wishes,I will be back soon!.” But with his close friend Rahul Rawail posting about him being cancer-free, the actor-extraordinaire has decided to speak of his brave battle with a grave illness.

Says Rishi, “My eighth month of treatment started on May 1 in the US. But God has been kind! I am in remission, meaning now I am cancer-free.”

However, there is more medical procedure to be followed before Rishi will be able to return home. “I will have to do a bone-marrow transplant which in all probability should take another two months minimum.” However, Rishi says he is very upbeat and is looking forward to returning home. “Being in remission is a big thing and it’s all because of my family and my fans prayers and duas that have worked. I thank them all.”

But it’s his wife   of 38 years whom Rishi is especially thankful to. “Neetu has stood by me like a rock. Otherwise I am too difficult a person to handle as far as food and drink are concerned,” laughs the actor last seen in the web-feature film Rajma Chawal where he shared a troubled relationship with his screen-son, not unlike the uneasy rapport Rishi shared with his real-life son Ranbir, until recently.

Rishi’s illness has brought him close to Ranbir like never before. He says emotionally, “My kids  Ranbir and Ridhima  have really shouldered my problems.”

How has the actor who is known to not tolerate even a few minutes’ delay on the sets managed to be so patient with his treatment? Says Rishi, “A person like me who has never had patience, this is God’s way to teach me patience. Getting well is a slow procedure. But it makes you grateful for the gift of life.”