On release last year, Beyond The Clouds had underperformed at the Indian box-office. 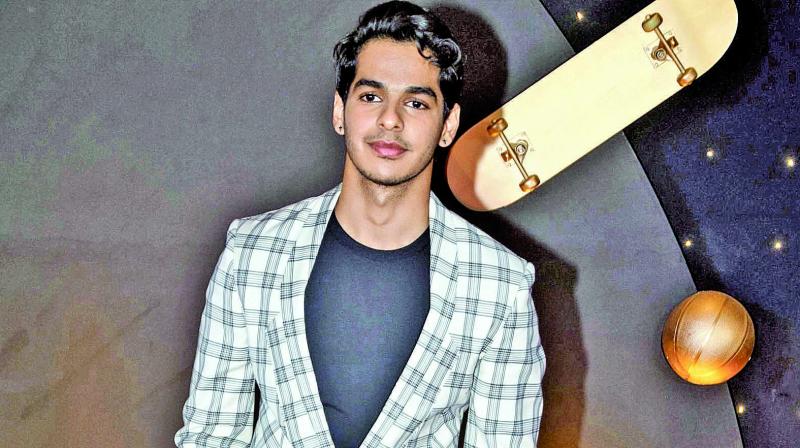 Majid Majidi’s Beyond The Clouds, which launched Ishan Khattar’s career in Bollywood will now be going to China, the new paradise of Bollywood’s money-earning aspirations.

On release last year, Beyond The Clouds had underperformed at the Indian box-office. But Ishaan feels China would welcome this film about a young man from the Mumbai slums fighting for his and his sister’s survival with dignity. Says Ishaan, “I am very excited and hopeful about it. I am curious to see how the population of China reacts to this survivalist drama. This is a film on the theme of humanism. Hopefully, the universality of the emotions will connect with the audience.”

Tags: beyond the clouds, ishan khattar