Kumar was heavily criticised for not voting in the polls held for six Lok Sabha seats in Mumbai. 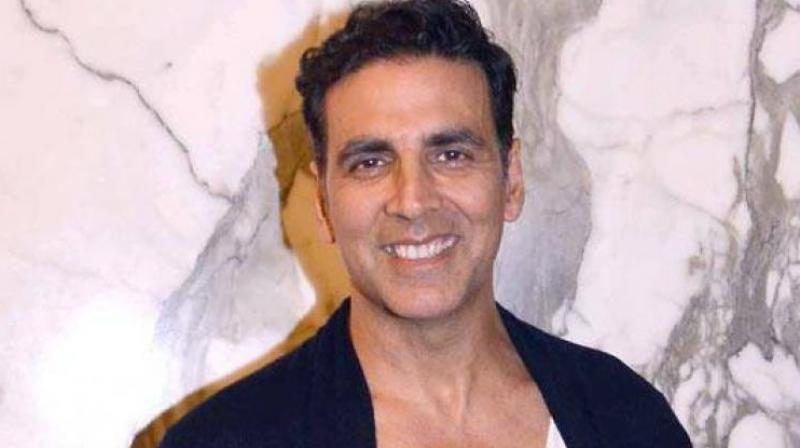 Mumbai: Bollywood actor Akshay Kumar is currently under the public scrutiny because of his recent "apolitical" interview with Prime Minister, Narendra Modi and consequently, for not being able to vote because of his choice of citizenship. The 'PadMan' actor has been the subject of a lot of trolling and his absence from the polling booths led people to claim that the reason behind this is his alleged Canadian citizenship.

Kumar recently said 'Chaliye Beta' to a reporter when the journalist rightfully asked the actor about his disappearance from the polling booth in Mumbai on 29th April, 2019.

The actor has now issued an official statement that clears the controversy surrounding his Canadian citizenship and such related matters.

He posted a lengthy note on Twitter which reads: "I really don’t understand the unwarranted interest and negativity about my citizenship. I have never hidden or denied that I hold a Canadian passport. It is also equally true that I have not visited Canada in the last seven years. I work in India, and pay all my taxes in India. While all these years, I have never needed to prove my love for India to anyone, I find it disappointing that my citizenship issue is constantly dragged into needless controversy, a matter that is personal, legal, non-political, and of no consequence to others. I would like to continue contributing in my small way to the causes that I believe in and make India stronger and stronger."

During the promotions of 'Toilet: Ek Prem Katha' in 2017, Kumar had revealed to a news channel that he has been bestowed by an honorary citizenship by the Canadian Government, and hence, he carries the Canadian citizenship.