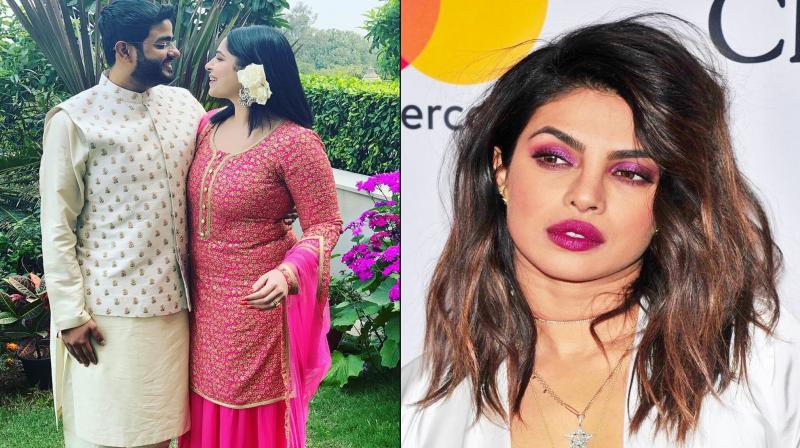 Mumbai: There were reports stating that Priyanka Chopra's brother Siddharth Chopra's wedding got postponed due to his fiance Ishita's emergency surgery. However, now the latest report claims that the couple has broken up their fixed wedding a few days ago.

According to Mumbai Mirror report, Ishita has posted a new picture of herself on her Instagram handle in which she mentioned a new beginning of her life. She captioned, "Cheers to new beginnings. With a goodbye kiss to beautiful endings.”

Cheers to new beginnings🥂 With a goodbye kiss to beautiful endings 🌺

Moreover, Ishita's parents' comments gave a major hint of their break up. Her mother wrote, "Close old book and write," while her father wrote, "We are with you; Feel the expanse of the universe and be the star you were born to be.” 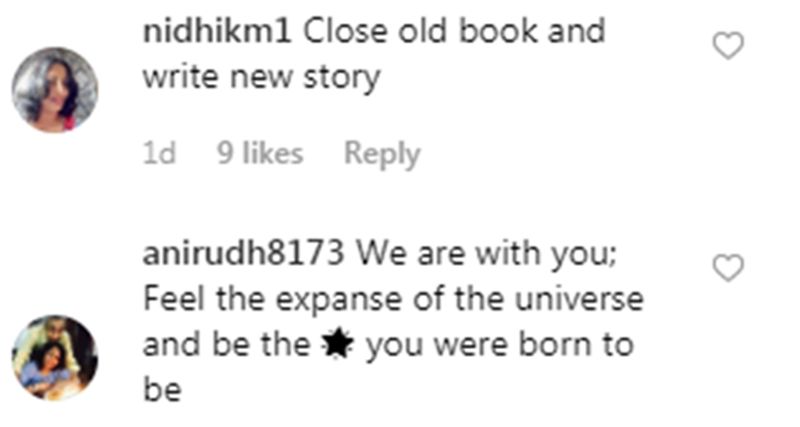 Well, it seems like a bitter end to their relationship. After all, the duo had got engaged in a roka ceremony in February.

Though the news has not been confirmed by any of the family members. Meanwhile, Priyanka recently attended her brother-in-law Joe Jonas' wedding. Joe got married to 'Game of Thrones' actor Sophie Turner.

On the work front, PeeCee will next be seen in The Sky Is Pink which also stars Farhan Akhtar and Zaira Wasim in lead roles.