Filmmaker Anees Bazmee says that while Akshay has spent decades as an actor, Kartik is still finding his footing in the industry 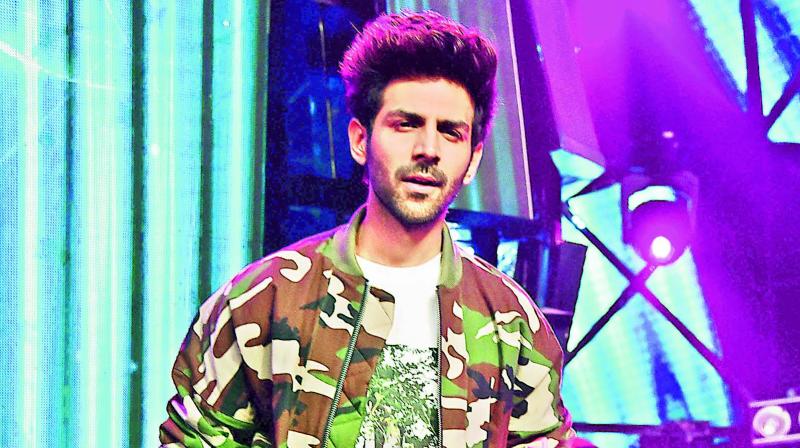 Anees Bazmee’s sequel to Bhool Bhulaiyaa (2007) was all set for release on July 31 this year before the coronavirus pandemic forced the director to change his plans.

“I cannot confirm anything until the lockdown order is lifted,” says Bazmee, who has also been making tweaks in the script to make it better. “The script of Bhool Bhulaiyaa 2 has been completed, but since we have to shoot the entire film and I don’t know when the shooting might begin, we are making some changes in the script. I am just rejuvenating the script,” he adds.

Just like the original Bhool Bhulaiyaa directed by Priyadarshan, Bazmee’s sequel will also be set in Rajasthan. “Earlier we shot in Jaipur, but the kind of haveli we wanted was not available, so we had to move out to Lucknow. We have finished about 25 days of the shooting schedules,” he updates.

The film stars Kartik Aaryan, whom the filmmaker was keen to work with. “I was acquainted with Kartik from a very long time, and I admired his performance in his first film (Pyaar Ka Punchnama) as well as other films. One day he came to my office, and we had a meeting about doing a movie together. With time we landed at Bhool Bhulaiyaa 2,” he recalls.

When asked about the comparisons being drawn between Kartik and Akshay Kumar, who played the lead in the original film, Bazmee deems them unfair.

“I know there ought to be comparisons with Akshay, but that will be unfair because he has done so many films and been in the industry for almost 25 years. Kartik being compared to Akshay is just not reasonable. He is a hard-working boy belonging to a small town, he is really a simple and grounded boy,” he concludes.