Though the advance booking figures of the film are phenomenal, the producers seem to have second-guesses about the end product. 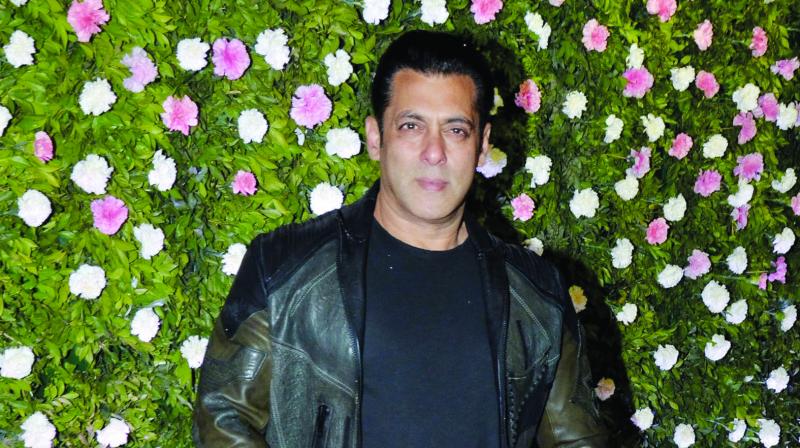 As Salman Khan’s most anticipated film of 2019, Bharat, is close to its release date, the team seems to be struck by last-minute panic. If looked at closely, much is at stake since Salman’s last two Eid releases Tubelight in 2017 and Race 3 in 2018 were under-performers at the box office.

Sources say the producers are ‘entering the nervous zone’ as the release approaches. “The film has so far been shown only to Salman’s very close family members, including, of course, Salman’s father, Salim saab. It was Salim saab who suggested to Salman that some of the scenes needed to be snipped off. Otherwise who would dare to make such a suggestion to Salman?

While the advance booking figures of Bharat are said to be phenomenal, an insider says the producers are not completely confident about the end product.

“Salman playing the patriotic card and going on and on about desh and deshprem may not be the Eid entertainment his target audience is looking for,” adds the source.

In fact, the producers have cancelled all pre-release screenings including the press show.