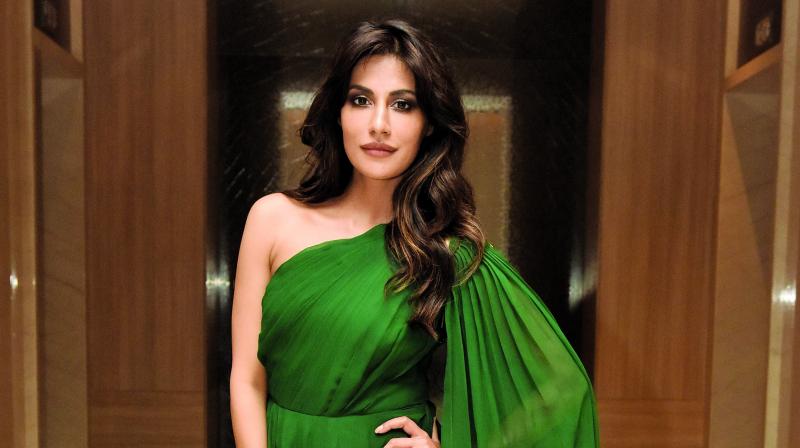 As a first-time producer, there are bound to be ups and downs. “It’s been exciting. There were phases when I was nervous, excited and frustrated. But then it gets exciting again, and I’m not complaining. I believe anybody who has produced a film will have gone through the same feelings,” she says.

Soorma tells the story of Sandeep Singh, a professional hockey player and a former captain of the Indian national team. Delving into details about the project, the actress says, “It’s not a safe bet, and that was the frustrating part. It is just a brilliant human story. And coming from a sports background, I think it’s unbelievable what this man has achieved. It’s not a media-driven story.”