In June, Mumbai Police filed an FIR under charges of rape against Pancholi on complaint of renowned Bollywood actress. 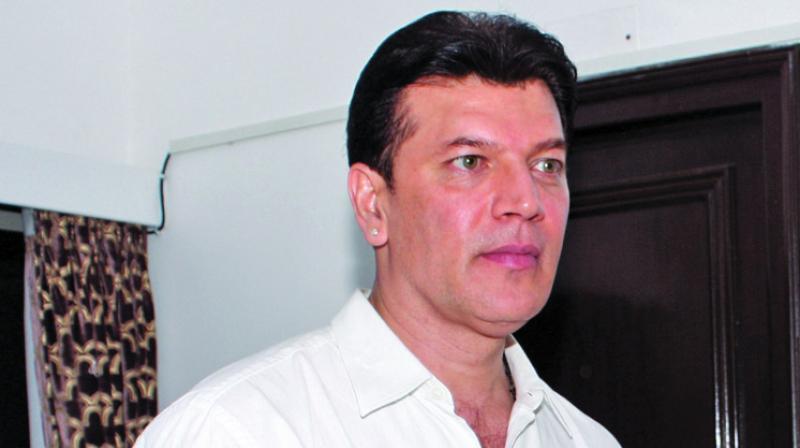 New Delhi: Actor Aditya Pancholi was granted interim relief till 19th of July by Dindoshi Sessions court in a rape case filed against him by a Bollywood actress.

The interim relief comes a day after the Pancholi filed for an anticipatory bail in the session court. In June, the Mumbai Police filed an FIR under charges of rape against Pancholi on the complaint of a renowned Bollywood actress.

The actress had recorded her statement before the Versova Police in support of her previous complaint against Pancholi. Soon after the FIR was filed, the actor said that he is being "falsely implicated in this case."