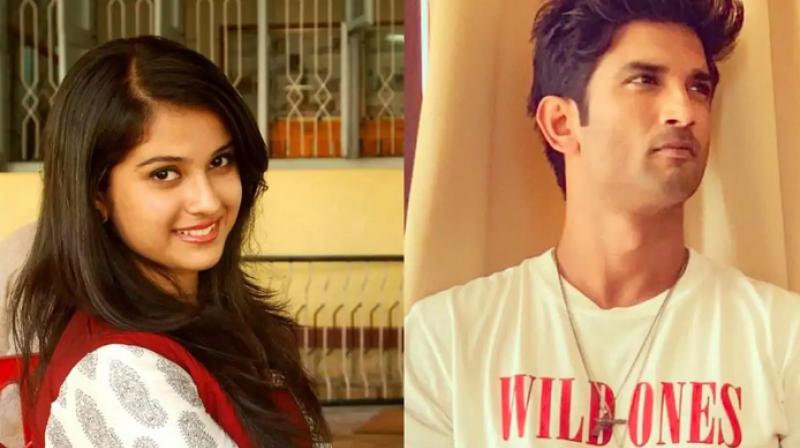 Mumbai: After coming to loggerheads with Mumbai police over investigation of actor Sushant Singh Rajput suicide, the Bihar police will now probe the suicide of his former manager Disha Salian.

Salian had jumped to death from a Malad high-rise on June 8 and Rajput was also questioned in connection with the suicide then. The Bihar police has also sought help from the Mumbai police for investigation in Rajput suicide and have asked them to formally join the probe in case filed by the Bihar police against actor Rhea Chakraborty.

The visiting team of Bihar police added that they will question all those who knew Rajput in a bid to ascertain the motive behind the actor’s suicide. The police will probe any possible connection between the two suicides. After several supposed skirmishes between the Bihar police and their counterparts in Mumbai over the investigation, the former has now asked the Mumbai police to join the investigation in the case against Chakraborty.

“Statement of the actor’s content manager Siddharth Pithani will also be recorded. He was staying with the actor for the last one year,” said a police officer.

The Bihar police have recorded statements of 10 people in connection with the suicide and they have also sought for the investigation details on forensic laboratory, inquest, post- mortem, and CCTV camera footage from Mumbai police. Rajput was found hanging in his suburban Bandra apartment on June 14.