The actress seems in no mood to discuss her marriage. 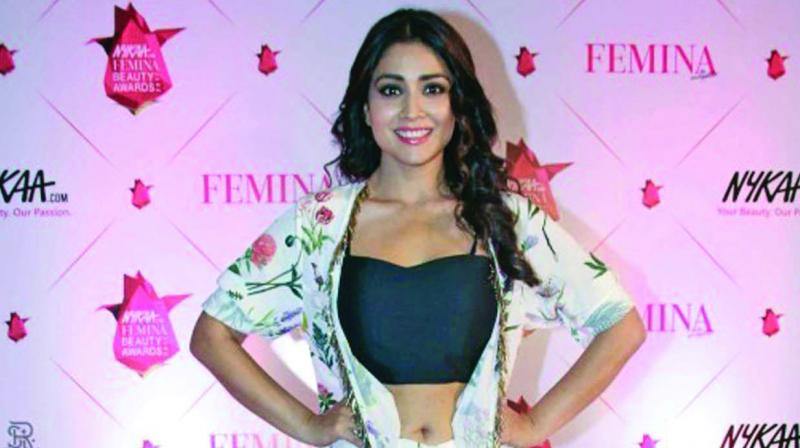 Shriya Saran, who is busy promoting an upcoming film, recently did the unthinkable. While posing for shutterbugs at a meet, she  decided to take a stroll on the roads of Film Nagar in Hyderabad, leaving onlookers stunned. Apparently, she took the impromptu decision to walk on the streets along with a group of photographers. “One second she was posing for the cameras and the next second, she was standing on the footpath! All the commuters on the road were in for a shock to see the actress standing as they passed by. Many obviously stopped for a sneak peek and even clicked pictures,” an onlooker says.

At the same press meet, Shriya took a stern stand when asked about marriage. “You should stop asking such questions to heroines, you know,” she said nonchalantly. The actress has often refused to speak up whenever the question is posed, citing that it is a clichéd question to ask actresses.