Shraddha's Stree and Alia's Raazi clocked the 30 crore mark (32 crore, to be precise) in the opening weekend. 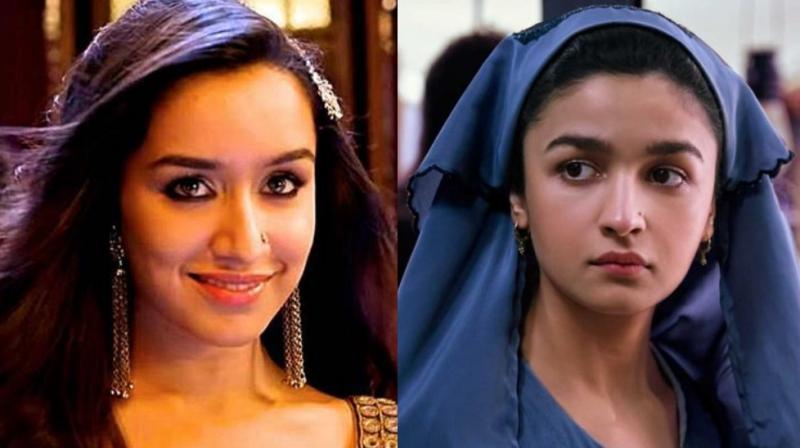 Shraddha Kapoor's Stree and Alia Bhatt's Raazi both clocked the 30 crore mark (32 crore, to be precise) in the opening weekend.

Not only have the Bollywood's young ladies set cash registers but have also garnered love from across the masses.

Both the films rest on strong female-driven messaging. Stree effectively implies respect for women in the society, while Raazi showcases women power in the field of Indian intelligence.

Shraddha Kapoor and Alia Bhatt both have delivered performances that have struck a chord with the masses.

Complete with simplicity and mystery underlining the onscreen characters of Shraddha and Alia, their films add to the Bollywood library of memorable roles.

Receiving thumbs up from the audience as well as film critics, both Stree and Raazi are showcasing a similar trend at the box office.