Arjun Kapoor was highly sought after when he decided to make his debut in Yash Raj Films’ Ishaqzaade, opposite Parineeti Chopra. 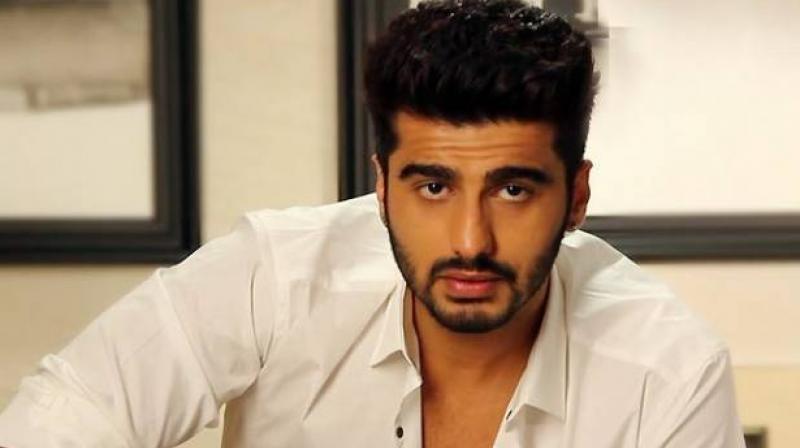 Arjun Kapoor was highly sought after when he decided to make his debut in Yash Raj Films’ Ishaqzaade, opposite Parineeti Chopra. The son of Boney and Mona Kapoor then went on to do Aurangazeb and Gunday with YRF.

A single hit and some average grossers later, Arjun is back in the YRF camp, with the upcoming film, Sandeep Aur Pinky Faraar, with Parineeti. And after his re-entry into the Aditya Chopra fold, Arjun has turned to the filmmaker for some advice.

“Aditya had advised Shah Rukh Khan on what kind of films to choose. He told him to opt for stories where he could be the ideal lover and son, who takes away the heroine at the end of the story. A majority of Shah Rukh’s films have seen that trend, and he became a superstar. Arjun wants Aditya to help him plan his career. On his part, Aditya has been guiding him on the kind of movies that he should sign, and the roles that he should aim for,” says a trade source.

As a result, Arjun is often spotted at the Yash Raj Films’ office. Hopefully, Aditya’s advice should straighten the flaws in his career.