Credit should be given to original composers, says Anu Malik

Anu says it was only a matter of informing him. 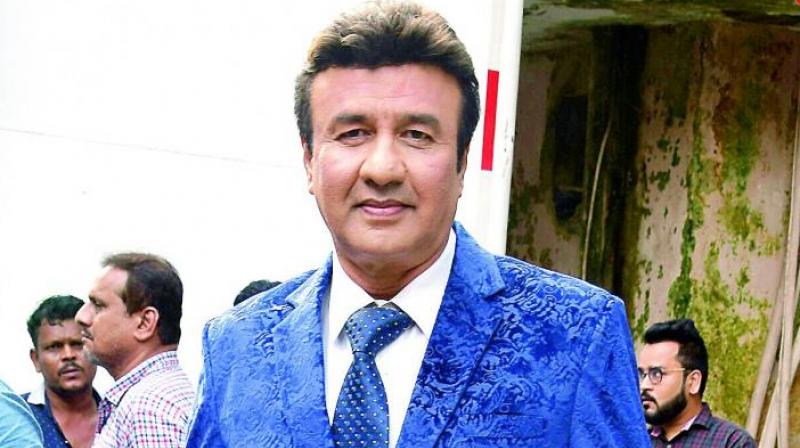 Anu says it was only a matter of informing him. “I wish Amaal all the best, but it will always be an Anu Malik tune. The younger generation, who have never heard that song, will think this is the original composer. It is fine to recreate, but don’t forget to give credit to original composers. You should make the call and tell the original composer this is what I am going to do. But if you don’t have the courtesy to do that at least give the credit. Thankfully, people know who the composer is, so it is a great feeling.”

He is perhaps also one celebrity who has been trolled and mocked constantly. But he maintains that it doesn’t affect him anymore. “I never get affected by anyone telling me anything I have struggled so much in my life. I have seen so much of rejection, insult and humiliation, that it can turn into a film. So, I am not really affected by trolls.”