Sanya Malhotra teams up with Nawazuddin Siddiqui and Ritesh Batra

Ritesh Batra will now direct Sanya in a film that is set in Mumbai. 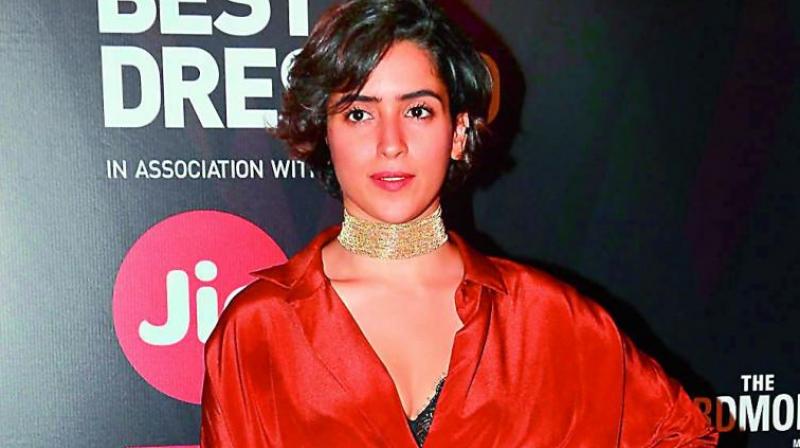 Dangal girl Sanya Malhotra has moved on to bag a very prestigious project.  Ritesh Batra will now direct Sanya in a film that is set in Mumbai.

Sanya, who played Aamir Khan’s younger daughter in Dangal, has been more or less kept away from the limelight. It was assumed that nothing seemed to be happening in Sanya’s career. However, it is not learnt that the actress has been busy since Ritesh signed her right after Dangal.

Speaking excitedly about the project is Sanya’s co-star in the film, Nawazuddin  Siddiqui. He says, “Sanya has a terrific role in Ritesh’s film. I can’t reveal much about the film except that we will be seen doing a completely different take on Mumbai as compared with Ritesh’s previous outing, The Lunchbox. We start shooting in Mumbai from October 4.”

Nawaz, who has worked with Ritesh in The Lunchbox, is excited about collaborating with the director once again. “The Lunchbox was a turning point for Ritesh and for me. I guess we’ve both grown as artistes since then. So, it would be a pleasure to shoot with him again,” he says.