Why did Deepika Padukone seem disturbed?

Deepika had been working hard for the role, has in the process has become disturbed. 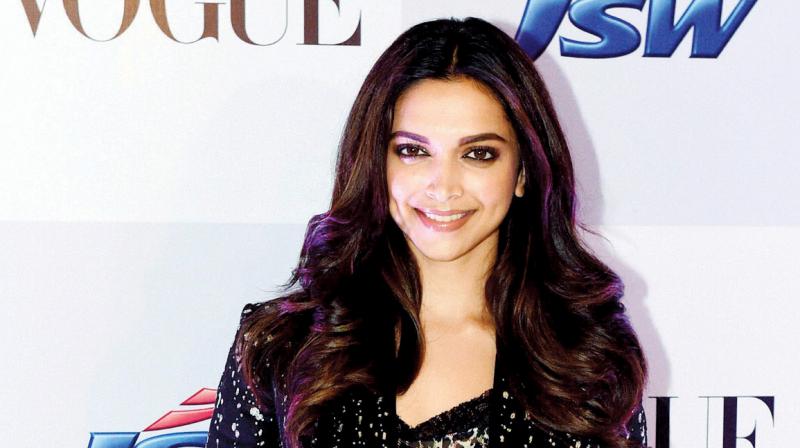 Deepika Padukone has been feeling extremely disturbed, after shooting for the role of Rani Padmavati, in the film Padmavati by Sanjay Leela Bhansali.

Deepika essays the role of the queen who commits suicide when the attackers  — led by Allaudin Khilji  — venture into their kingdom and kill the men. Ranveer Singh plays the role of Khilji, who is madly in love with Padmavati and wants her at any cost. So, he wages war against her husband Maharawal Ratan Singh, so that he can defeat him in battle and get his queen. But Padmavati and other women in the kingdom commit johar before they are captured

Deepika had been working hard for the role, has in the process has become disturbed.

“It is not easy to play a character who has to commit suicide, or johar, as it is called. And when one is working with Sanjay Leela Bhansali, he wants one to feel committed and feel the character all the time. Sanjay takes his time to shoot every sequence. The build up to the johar scene and the scene itself was rather elaborate. Deepika has already spoken about clinical depression earlier in her career. Hence, she does not want to do anything that will take her back to that space,” says a source.

Even the happy-go-lucky Ranveer Singh has been rumoured to have visited a shrink to get over the after effects of his negative character in the film.