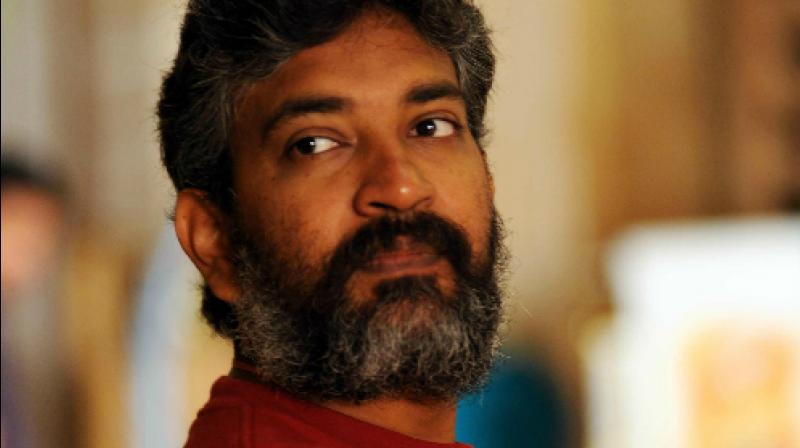 Mumbai: The most anticipated and the biggest multi-starrer in Tollywood is set to go on floors soon. Helmed by Baahubali director S.S. Rajamouli, the film will have it's launch ceremony this month.

According to a teaser unveiled by the film’s production house DVV Entertainments, RRR, starring Jr NTR and Ram Charan, will have its launch ceremony on November 11 at 11 am.

The film starring Ram Charan and Jr NTR, reportedly will be a period drama. The story will unfold against the backdrop of the ’20s. The leading ladies are yet to be locked in.

A source had previously informed, “Rajamouli’s father and writer Vijayendra Prasad has penned a gripping drama that’ll show both the stars, Charan and Jr NTR, in a new light without affecting their respective market images. Since the director has earlier worked on themes like rebirths and on period dramas, it’ll be interesting to see how he gives a different spin to this period drama.”