The decision to cast her was made by me, Nikkhil Advani, Monisha Advani and Madhu Bhojwani, as we felt she suits the part. 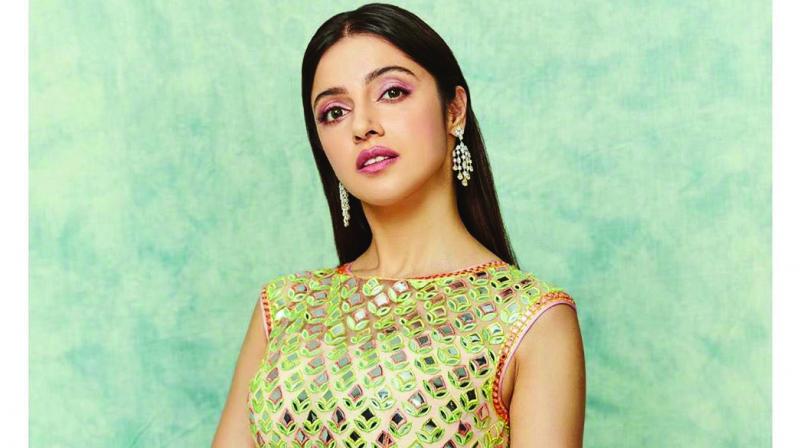 Post the success of Satyamev Jayate, the makers are gearing up for a sequel which will see John Abraham alongside Divya Khosla Kumar in the film.

Divya, who is the wife of producer Bhushan Kumar, is making her comeback of sorts with this project, and director Milap Zaveri says it was purely his decision to get the actress on board.

“I have interacted with her since my short film was released two years ago. She is pretty, talented, and a strong director. The decision to cast her was made by me, Nikkhil Advani, Monisha Advani and Madhu Bhojwani, as we felt she suits the part. Bhushan sir did not ever tell us to work with her, and when we told him, he was taken aback. He had nothing to do with this decision. What a better film for her to come back with a franchise film. I am excited to work with her,” the director gushes.

Further revealing the status of the film, he says: “We have launched the poster of Satyamev Jayate 2. Once Marjaavaan releases, I will take a short break and then we will begin pre-production work on the film. The shoot will start from early next year and it releases on Gandhi Jayati next year. It takes on corruption in a very big way. It is bigger than the first one, it has intense action and drama, and we are hoping it will again strike a balance,” he concludes.