The actor spoke about his birthday resolutions, his plans for the future and why he took a year off from work. 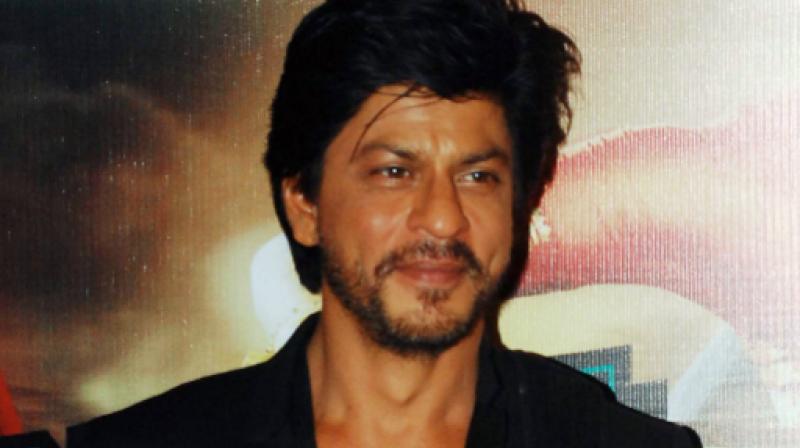 After bringing in his 54th birthday with thousands of fans outside his home, Shah Rukh Khan interacted with many of them the next day at St. Andrews College in Mumbai. The witty actor was all smiles at the event, profusely thanking his fans for the love.

“In real life, I am very boring, I just go home and spend some time with my kids. Whenever I am not shooting, I am a little asocial. I just go to parties that I have to attend. I have been working 12-15 hour per day for 26 years now, so I have made it up for this one year of sitting at home and spending time with my family,” revealed the actor while interacting with the audience

As for his birthday resolution, the humble actor just wants to make more films. “At the moment, I am feeling that I need to make bahut saari filmien jaldi jaldi (many films very quickly). I would like to make good films, and I also wish to spend a little time with my little one (Abram). I also wish to be healthier so that whatever I did in these last 26 years I can do with double the energy,” he mused.

Meanwhile, speaking about his parents, the actor recalls: “They are so far gone now, but Aryan and Suhana would ask me to tell them stories. I do not have too many pictures of my parents. My children have mixed with Gauri’s parents so they feel Nana and Nani are like Dada and Dadi,” Shah Rukh revealed.

Switching gears to work, the actor says he is hustling and grinding. “Belonging to the theatre community, I think and read a lot so that I can create some new characters. Sometimes people do not like what I have done, and I feel sad when people don’t like the new roles that I do. Since I am in commercial cinema, I don’t get many such different roles. I don’t mean the ones I did were not good; I enjoyed doing Don, Chak De India and My Name Is Khan,” he opined, adding that he is looking to merge his commercial success with his creative success. “I took this one year off for this marriage to happen,” he said in conclusion.