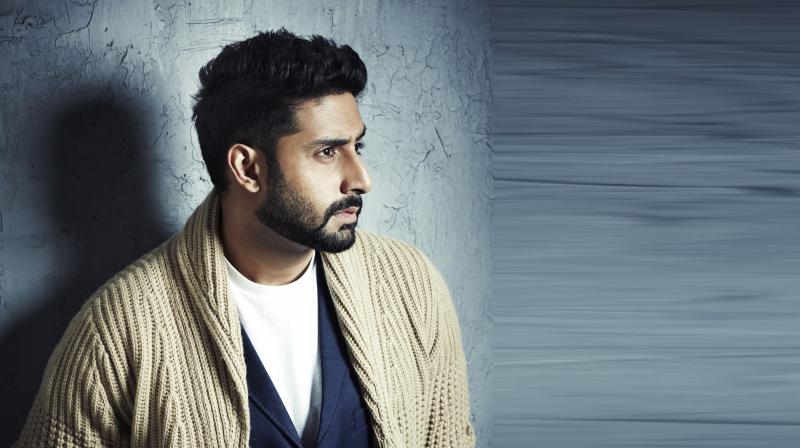 Some actors seem to do rather well in roles that portray characteristics not usually considered moral or upright by society. Abhishek Bachchan is one such Bollywood actor, who has taken on several such roles with characters challenging the moral compass, be it in one of his earlier films such as Refugee or Bas Itna Sa Khwab Hai; Mani Ratnam classics such as Yuva, Guru or Raavan; or even his upcoming films such as The Big Bull. Adding to the list is his new film Dasvi, which will be directed by debutant director, Tushar Jalota will have Yami Gautam and Nimrat Kaur in it.

One of our sources with information on the matter says that Abhishek is set to play the role of a corrupt politician in the film. “The film is about a corrupt and illiterate Chief Minister who is jailed and who attempts to pass the SSC examinations from jail, not because he wants to get educated but because he wants to shirk the labour that prisoners have to do. What happens to the character after gaining literacy forms the crux of the story,” says our source.

The film apparently revolves around a new look at education. Abhishek Bachchan was last seen playing a non-corrupt politician in the 2009-film Paa.