All play at work for Shahid Kapoor 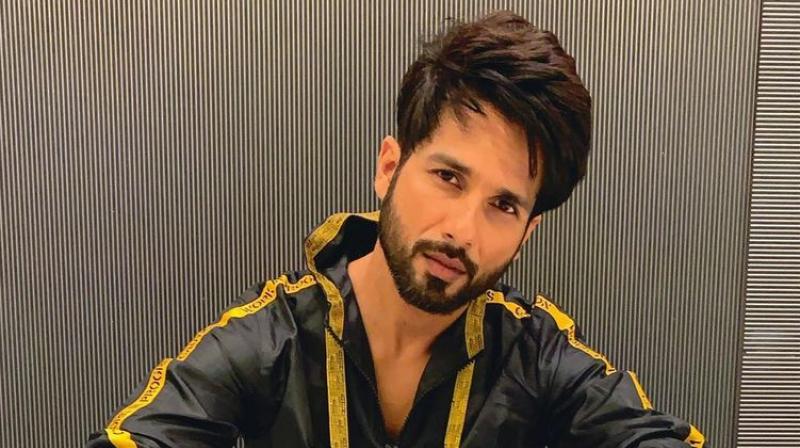 The Kabir Singh actor Shahid Kapoor has been parked in Chandigarh for the past year and a half, sometimes to shoot for the Hindi remake of the 2019-Telugu film Jersey while at other times to spend time with his extended family in the Union Territory.

Now as he heads back to shoot for the remake in Chandigarh, Shahid is said to be more excited that he would get to play cricket during this schedule of the film, which is also named Jersey in Hindi. It can be recalled that Shahid was doing a lot of cricketing scenes in Chandigarh before the lockdown.

Reminding how he even had a rearing bouncer that ripped through his face back then, which had led him to getting eight stitches on his face, a source  tells us, “Shahid will be sporting the cricket for this shoot. He has now finished shooting his younger college portions as well as his hospital portions in Dehradun, and will be shooting with a large crew.”

Starring Mrunal Thakur as well as Shahid’s dad Pankaj Kapur, with whom he reunites with as a co-actor after Shaandaar (Pankaj directed Mausam but did not star in it) Jersey has been directed by Gowtam Tinnanuri. The principal shooting of the film is expected to be completed by December 15.

Shahid has also signed a deal with an OTT major as well for a film with Karan Johar and is set to lock another set of deals with another OTT player.