Reality and the lens

Listen to wonderfully wicked anecdotes of how filmmaker Rakesh Sharma negotiates the system and why he makes the films he does. 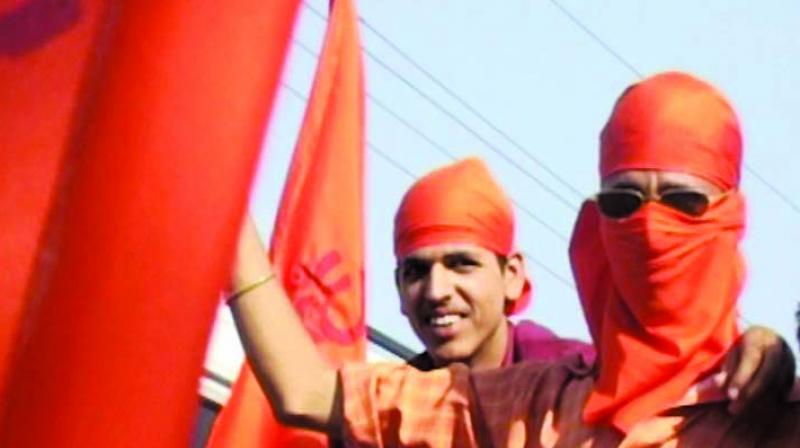 Rakesh Sharma is no stranger to controversies. His film on 2002 Gujarat riots — Final Solution — was nothing less than an incendiary bomb, which caused sparks in the political tiers of society. Needless to say, his films were severely held up by the CBFC. Interestingly, the week that it was stalled by the CBFC, it also won the Wolfgang Staudte award, a Berlin accolade that won him €10,000. With the cash prize that he just won, he went on to make DVDs of his film and started the Pirate-and-Circulate campaign (which basically means get-a-free-copy-only-if-you-promise-to-pirate-and-make-five-copies).

Little surprise then, that his motive for making films is essentially to keep alive the ‘discourse of counter narrative’. “Cinema has become a part of my life. It’s a part of me not just when I am working on a film, but even when I speak to people. The reason I make films is to keep the discourse of counter narrative alive. When you look at the 1984 (anti-Sikh) riots, you won’t find much documented material except for the newspapers. In case of 2002 Gujarat riots, you will find a systematic sanitisation that has taken place. Today much of the documents aren’t available — at least online,” he points out, further adding, “We must keep the counter narrative alive, otherwise, there would be only one narrative that would take over.”

The filmmaker is ready with a series of four films titled Final Solution revisited that takes a look at the 2002 Gujarat riots and the consequences that has followed. A filmmaker who has cited writers like Saadat Hasan Manto and Vijay Tendulkar as his early influences thinks that Indian documentary is yet to realise its full potential. “I know so many who are itching to make films, but often they self-censor, rather self-intimidate themselves because they won’t get funding. Why would the state sponsor one’s film when they know that they will be criticised? Even if they do, it will come with strings attached. This is why I appeal to my audience and seek help with funding to keep the counter narrative alive especially in the current climate of intimidation.”

Thanks to his choice of stories, Rakesh’s filming process includes a research and security plan.  “Before the shoot, I thought about lot of things over and over. I knew that it was a treacherous trail and entails a lot of threats,” he says.

Often the threats would come through telephone calls. “But once you’ve made up your mind, no one can really do anything. So, I would often burst out laughing as they would threatened me over the phone,” he recollects, with a chuckle. So much so, that he had made a name among the ill-wishers. “Once, I got a call late at night, and two or three people were on the speaker. They figured that there’s no point in threatening me, so they started saying how I have risked not only myself but also my wife and children. To which I could only laugh harder and asked them to kindly marry me first and then think of threatening my wife.”