It is going to be a visual treat for the fans as it will be first time that 'Highway' actor will be playing a negative character. 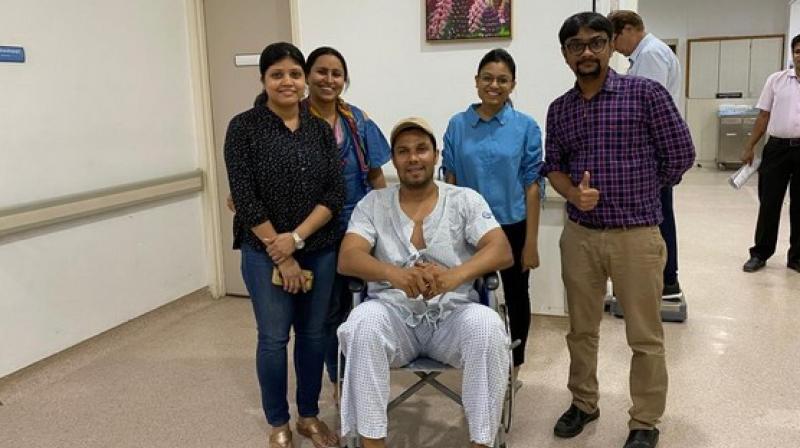 Mumbai: Actor Randeep Hooda who has been roped in to play the main antagonist opposite the Bollywood star Salman Khan starrer Radhe, got injured while shooting an action sequence on the sets the film.

The 43-year-old actor recently got injured on the sets of 'Radhe' where he had a slight dislocation and he was rushed to Kokilaben Dhirubhai Ambani Hospital in Mumbai.

The incident occurred two days back while shooting for the action sequence of the film and Randeep is reportedly back from the hospital and is in the best of his health now.

For the action scenes in the flick, Salman has signed a special Korean Stunt team to design the action sequences. The action-packed movie will ride on four to five action scenes which include a smoke fight, gun shoot-out, hand to hand fights and the most popular scene of every Salman Khan-starrer, a shirtless fight scene between the protagonist and antagonist, which is between Salman and Randeep.

It is going to be a visual treat for the fans as it will be the first time that the 'Highway' actor will be playing a negative character.

Randeep will be next seen in Imtiaz Ali's film 'Aajkal' starring Kartik Aaryan and Sara Ali Khan. He will also be seen in 'Rat on a Highway', and Sony Pictures India-produced untitled thriller with 'Mukkabaaz' actor Zoya Hussain and Mira Nair's web-series 'A Suitable Boy'.