Director reveals he’s under political pressure to not make the movie. 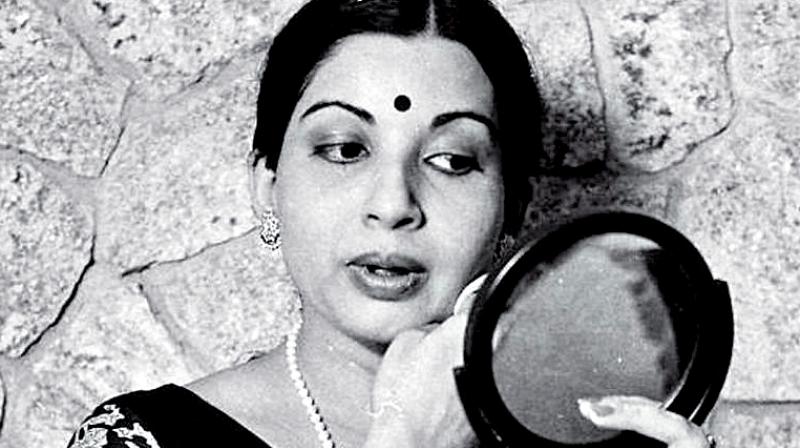 Biopics on legendary personalities have almost always faced hurdles, but that has barely scared filmmakers off from bringing their stories to life on celluloid.

However, now we hear that the biopic on late Jayalalithaa, the former chief minister of Tamil Nadu, has been shelved for political reasons.

The movie’s director, Faisal Saif, reveals that he’s been receiving many threatening calls from various people with a political bent. “I’ve been getting many threat calls objecting my film,” he reveals. “My only request to them was to watch the film before coming to any conclusion. According to them, I was targeting Amma. Why will I do that?” he asks.

“The film had been put on hold. Besides, I’m not getting any signals from the producers, because I believe even they’ve received many threat calls. Looking at the current circumstances, I don’t think the film will get made,” he adds.

The film that went on floors a while ago, had been left with just the climax portion to go. The makers had also changed the climax of the movie, after Jayalalithaa’s demise. Ragini Dwivedi was to play the central character, alongside Prashanth Narayan and Rajpal Yadav.