The 28-year-old, who will be seen as Akki’s girlfriend in the movie, says she was nervous around the actor. 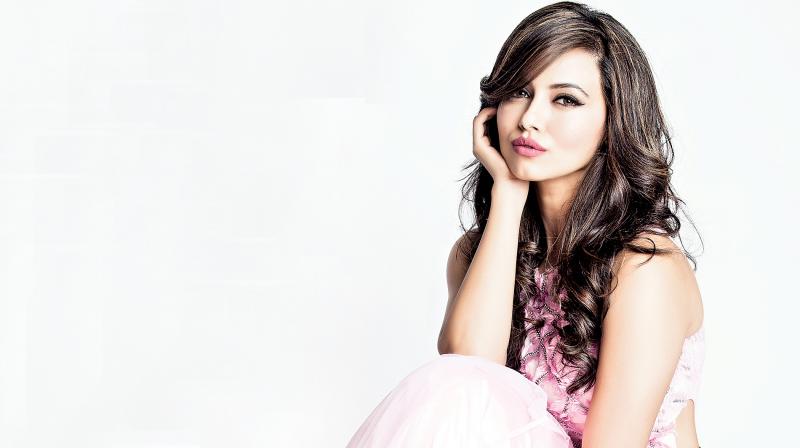 Sana Khan, who was last seen sporting a bold avatar in the 2016 movie, Wajah Tum Ho, will now be sharing screen space with Akshay Kumar in Toilet: Ek Prem Katha. The actress, who has always portrayed glamorous roles will be seen going de-glam for the first time in this movie.

“I’m glad I got through this movie, and it feels good to be a part of something that has a social message in it. This is the first time ever I’m going de-glam for a film. We all know the subject of the film, so my character goes with the flow,” Sana explains.

The actress believes this will give her a chance for her to show a different side of her personality. “People have always perceived me to be a glamorous actress, but this film will show me in a completely desi look. My character will also have a very desi slang, so it’s going to be different,” she adds.

The 28-year-old, who will be seen as Akki’s girlfriend in the movie, says she was nervous around the actor. “I’ve always been a fan of Akshay Kumar. I was petrified to share screen space with him, but he made me feel comfortable.”

While it’s a small part that she plays in the movie, Sana assures that she comes in at a crucial juncture and moves the story forward. The movie also features Bhumi Pednekar in the lead role.