The movie received a standing ovation during its screening in the Mami Film Festival. 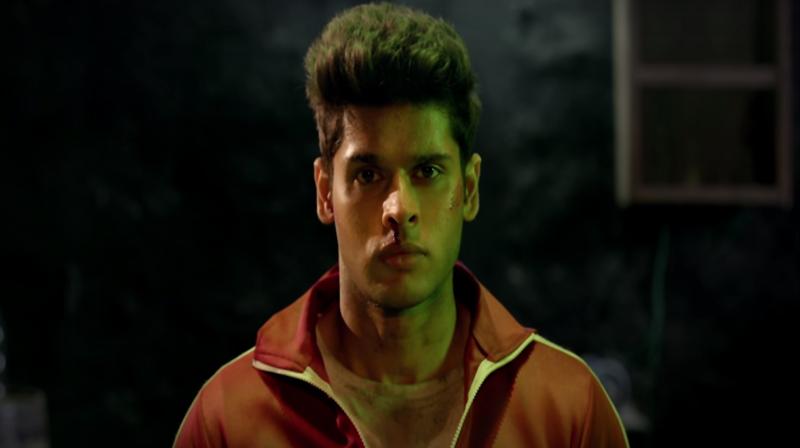 Mumbai: The makers of Mard Ko Dard Nahi Hota have released a video introducing their lead actor Abhimanyu Dassani, the man who feels no pain. Earlier, the team had introduced Abhimanyu Dassani in a unique way releasing the video where Radhika Madan introduces Abhimanyu taking a dig at Nepotism.

The introductory video showcases Abhimanyu Dassani where he has seen fighting with the villain and showing off his fighting skills which have taken the video on the next level.

The makers of the action-comic film are leaving no stones unturned in capturing social media through their innovative and quirky creatives. The introductory video is yet another example.

The movie received a standing ovation during its screening in the Mami Film Festival. The movie has started making a name for itself even before its release. Revolving around a man with congenital insensitivity to pain, the film won the Midnight Madness Award at TIFF, emerging as the Desi Deadpool.

Abhimanyu Dassani and Radhika Madan will be seen packing a punch with unconventional martial arts in the gripping action sequences of the film.