Judge Chandra Kumar Songara has asked the actor's team of lawyers to ensure that everyone is present in the next hearing. 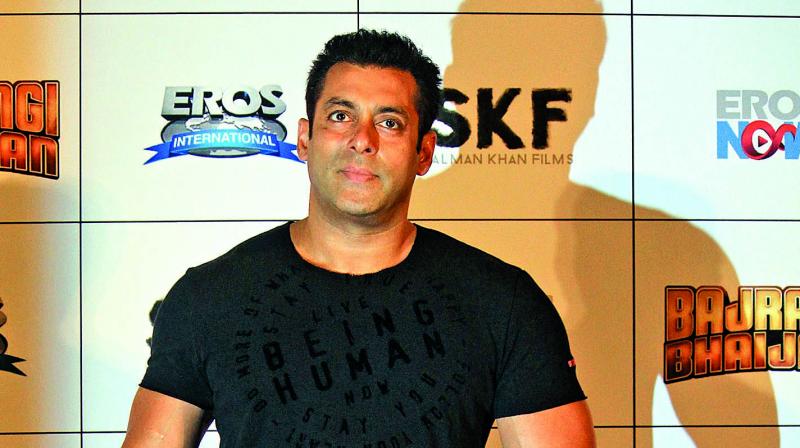 Jodhpur: The hearing of actor Salman Khan's appeal against Rajasthan High Court's verdict in the blackbuck poaching case, which was scheduled for Wednesday, has now been postponed to July 4. Judge Chandra Kumar Songara has asked the actor's team of lawyers to ensure that everyone is present in the next hearing in July.

The actor in his appeal had challenged the High Court's verdict against his five-year jail term for killing endangered species of blackbuck in Kankani near Jodhpur in 1998, during the shooting of his film Hum Saath Saath Hain.

The hearing which took place last year had actors Saif Ali Khan, Neelam, Tabu and Sonali Bendre being acquitted of all the charges by the court. However, Salman Khan was found guilty and was sentenced to 5 years in jail. Khan was charged under Section 51 of the Wildlife (Protection) Act and others under Section 51 read with Section 149 (unlawful assembly) of the Indian Penal Code.

In April 2018, when the Jodhpur Court found Khan guilty, he had even spent a night in jail but was soon released on bail. Post this verdict, Salman challenged Rajasthan High Court">Rajasthan High Court's decision by appealing to the Sessions Court.

Last year when the punishment was announced, Salman Khan's lawyer Anand Desai said in a statement, "ln the present case the Hon'ble Court has acquitted all the 5 co-accused actors which would imply that Salman was out hunting alone in the middle of the night in a remote area outside Jodhpur. We have preferred an appeal to the Hon'ble Sessions Court and applied for an urgent hearing today."