Only solo projects for Aayush Sharma?

Aayush has been receiving a lot of solo projects and he wants to stick to that. 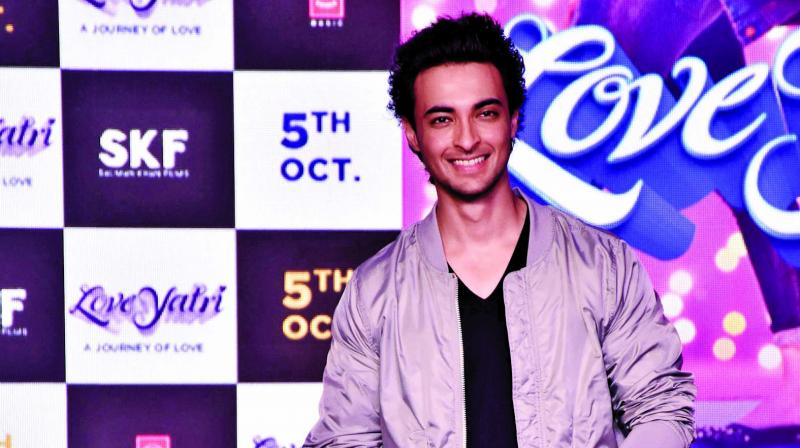 While his debut film Loveyatri did an average business at the box office, debutant Aayush Sharma made his presence felt and indeed made a name for himself.

And though his film was panned by the critics, the actor continued to get offers post his first release.

Now, Aayush will be seen in the remake of the hit Marathi film Mulshi Pattern. Well, if a source is to be believed,  he was offered Aankhein 2, but he turned down the project.

“Aayush has been receiving a lot of solo projects and he wants to stick to that. He is not ready for a multi-starrer for now,” adds the source.

For the same film, Saif Ali Khan has also been approached and he is likely to do it. Filmmaker Vipul Amrutlal Shah’s film Aankhen released in 2002 was one of the successful films and since then there have been talks about the sequel. Finally, the sequel to the heist thriller was announced.