Incidentally, Aadamkhor was also the title of a film that was directed by Badshah of B-Grade films Joginder Shelly way back in 1986. 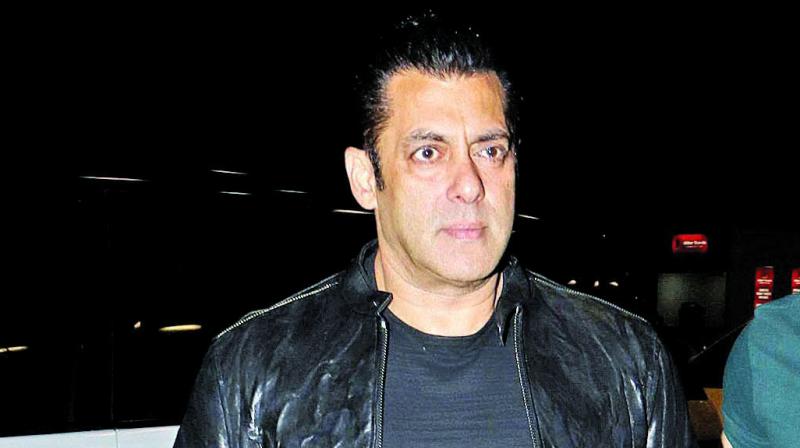 Salman Khan will be venturing into the genre of horror films for the first time. Though a few years ago, the actor had said that he would never be seen in a horror film or one with too many steamy scenes, but the 53-year-old star seems to have changed his mind and has now decided to plan a spine-chilling film Aadamkhor, the title of which he has registered with the Indian Motion Pictures Producers Association (IMPPA). A few years ago, Salman Khan had registered his parent company called Salman Khan Ventures Pvt Ltd. Salman Khan already owns Salman Khan Productions which makes movies as well as SK TV which produces TV shows. “Yes, Aadamkhor is the title of the film. It is said to be a horror film. What is interesting is that Salman had done his only ‘horror’ film in his life with Suryavanshi, which was about a dead queen who is resurrected. Amrita Singh played a queen who comes back to claim her lover — Salman Khan — and she has a tribe of man-eating half-men half-beasts to kill her suitors. We are not sure if that is the same subject that he plans to make in a different manner,” informs a trade source. Incidentally, Aadamkhor was also the title of a film that was directed by Badshah of B-Grade films Joginder Shelly way back in 1986.