The SLP has sought a stay on the release of the movie owing to the upcoming elections. 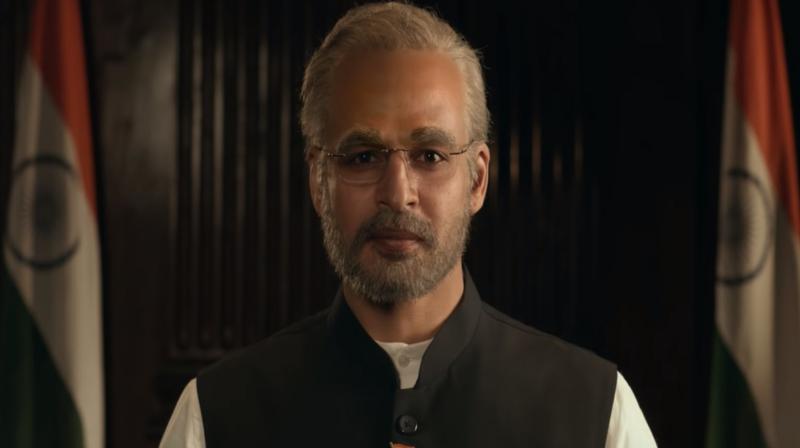 Mumbai: Troubles for ‘PM Narendra Modi’ don’t seem to end as a Special Leave Petition (SLP) has been filed in the Supreme Court challenging the Bombay High Court’s recent order in the PIL seeking stay on the release of the film.

The SLP challenges the Bombay HC order of April 1 which had disposed off the Public Interest Litigation (PIL) filed to stay the film’s release. The SLP has sought a stay on the release of the movie owing to the upcoming elections. According to the petitioner lawyer Tausif Sheikh, the matter will be mentioned in the court tomorrow for an urgent hearing as the film is scheduled to release on April 5.

The SLP demands an immediate stay on the release as an ad interim relief to the petitioners. The petition mentions that high court has not taken all the aspects of the petition into consideration before rejecting the plea. It also states that the film may influence the voters to vote in favour of a certain individual and that is a violation of the model code of conduct.

On Monday, the Bombay High Court disposed of the PIL seeking a stay on the film’s release. The court noted that the Election Commission (EC) has already issued a notice to the makers of the film 'PM Narendra Modi' over allegations of breach of the Model Code of Conduct in view of the Lok Sabha elections.

The Court disposed of a PIL filed by Satish Gaikwad, a resident of Pune, who said the film if it is permitted to be released for public viewing, would violate the Model Code of Conduct imposed by the EC. The plea also questioned the timing of the film's release and claimed that if released, it was likely to earn Prime Minister Modi electoral mileage.

The petitioner also demanded that the trailer of the film should either be removed or deleted from all social media sites. "We have conveyed the urgency in front of the Chief Justice that the film would be released on April 5. EC's standing counsel is of the view that we have not got the notice up till now," the petitioner had said. The EC, however, told the court that it had already sought replies from the makers.

The Central Board of Film Certification (CBFC) told the court, through its lawyer Advait Sethna, that it had already granted requisite certificates for the trailer on March 20. The film depicts the journey of Modi from his humble beginnings to his years as a chief minister and finally his landmark election as the Prime Minister. Vivek Oberoi is essaying the role of Modi.