Zoya Akhtar on MeToo in Bollywood

The star director-producer lashes out at production houses that are not employing women after the MeToo movement. 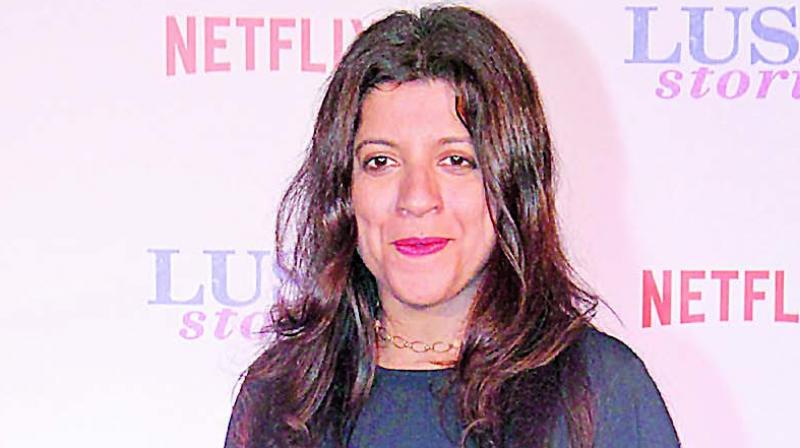 After delivering critically acclaimed movies like Gully Boy, Dil Dhadakne Do and Zindagi Na Milegi Dobara among others, Zoya Akhtar has established herself as one of the foremost directors of contemporary times. As an empowered filmmaker, she has an eminent voice and position in the film industry to look at the MeToo movement that burgeoned in 2018 in the entertainment industry, with equanimity.

Talking about it, the director-producer feels that the movement still has a long way to go, but has made a significant impact in the industry. “We still have a long way to go. But what we’ve achieved is not negligible. I think the movement has helped to give women in the entertainment industry a lot of self-confidence and an awareness about right and wrong behaviour. Many women didn’t even know they were being harassed; many were confused. Is it okay for men to behave in a certain way? No, it’s not okay! Even men in many cases didn’t know their behaviour was inappropriate. Now they do,” she says.

The movement not only nudged the organised sectors to take cognisance of the unsafe working environment for women but even for unorganised sector like Bollywood to amp up their policies. “That’s a big step ahead for women’s safety. It is by law compulsory now to have a committee for the safety of women in every production house. Women are not asking for much, only that they should be comfortable and safe in their workplace,” affirms Zoya.