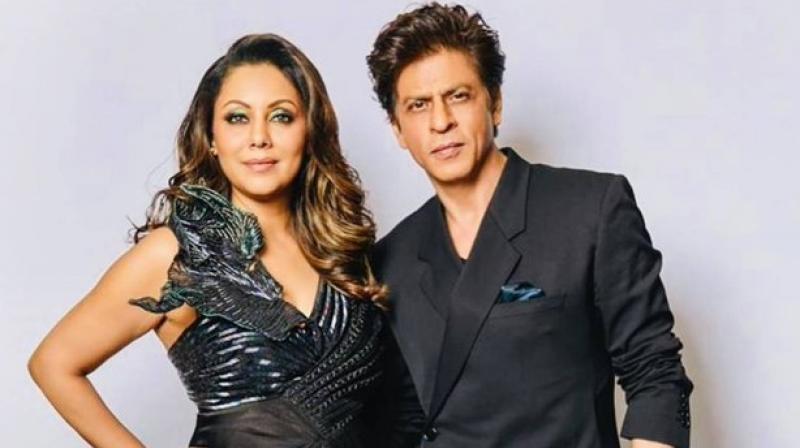 Superstar Shah Rukh Khan recently with his company Red chillies announced  several initiatives to support the efforts of Prime Minister Narendra Modi and the Government in its COVID-19 fight.

In association with seven initiatives, the actor made several contributions to fight against the spread of coronavirus.

But it just did not stop there, the actor along with his wife Gauri Khan have come forward and offered their 4-storey personal space to help expand quarantine facility for children, women and elderly citizens.

The municipal corporation of Greater Mumbai (BMC) took to their Twitter and thanked Shah Rukh Khan and Gauri Khan for their thoughtful and timely gesture.

The actor has always been supportive during the time of any crisis and never failed to show his solidarity by making huge contributions.

Two weeks ago the actor was being questioned on social media about his contributions to PM Cares Fund and his fans came to his defence and said that the actor does his charity in silence and stated many instances when the actor had made contributions and it was hardly in the limelight.

It is safe to say that the actor is loved and respected by huge number of people globally for a reason.