Entertainment   Bollywood  04 May 2018  Naseeruddin Shah on age discrimination in the industry
Entertainment, Bollywood

Naseeruddin Shah on age discrimination in the industry

The older actors who have years of experience in the industry and great acting calibre are not given as much attention anymore. 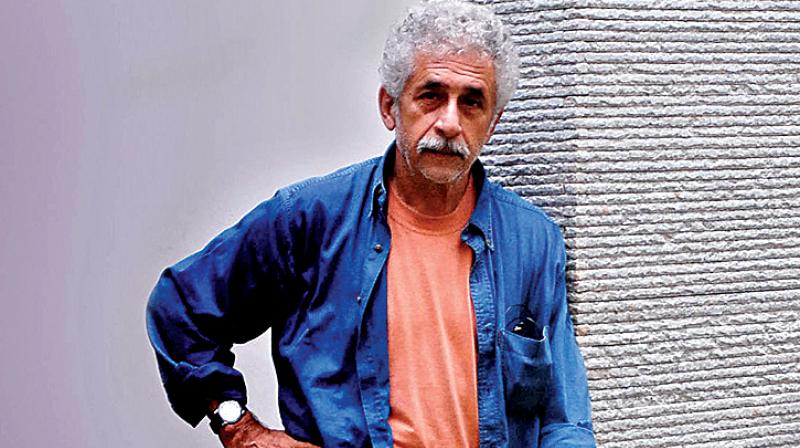 Veteran actor Naseeruddin Shah admits that there is discrimination in the film industry based on age. Naseer will next be seen in Hope Aur Hum, directed by Sudip Bandyopadhyay, which follows the stories of three generations of Srivastav men. It centres around the idea of change and how it affects the oldest member, Nagesh, Naseer’s character. The film also stars Sonali Kulkarni, Naveen Kasturia, Aamir Bashir and Kabir Sajid. The film is a complete family entertainer.

On the difference between old and new in Bollywood, he said, “It is unfortunate the way the industry functions, I wish it were different, but it is not.”

He spoke about this with relation to older actors not getting as much respect or being forgotten entirely and pushed to the side because of the younger ones. The older actors who have years of experience in the industry and who have great acting calibre are not given as much attention anymore because of star kids.

The actor added, “One of the reasons why I prefer animals over humans. They always remember.”