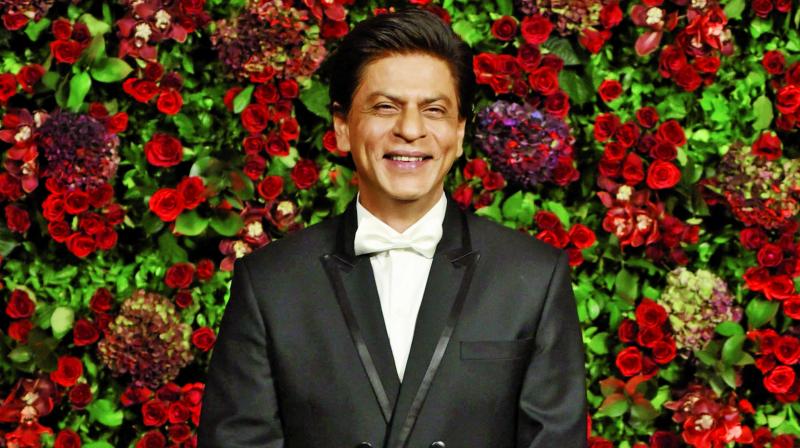 Mumbai: Bollywood superstar Shah Rukh Khan is undoubtedly considered as one of the most loved actors in the film industry. Despite facing failure at the box-office with his film, Zero, SRK knows how to win the heart of his fans with his act.

In the video, one can see, SRK enters the stage from the back side and hugs newlywed couple and gives them blessings. After Shah Rukh's arrival, the guests screamed and rushed to meet the superstar. The Zero star's gesture indeed impressed his fans as many of them terming him as the 'real king'.

Meanwhile, the actor had also attended Baba Siddique's Iftar party on Sunday. On the work front, SRK's last film starring Katrina Kaif and Anushka Sharma didn't perform well at the box-office. After Zero's debacle, Shah Rukh Khan has not yet signed his next.